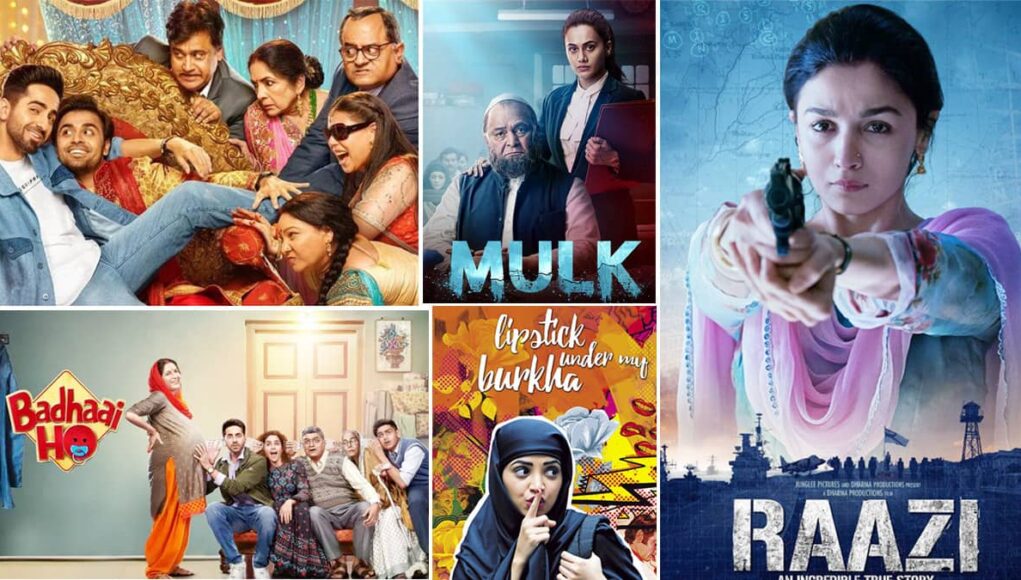 Unsold are a number of low-budget movies created without stars, especially in light of recent box office failures for movies like Anek, HIT: The First Case, Goodbye, and Thank God. These indie films without a celebrity cast face a double whammy since theatres are reluctant to screen them or, if they do, undersell them with shoddy scheduling, and streaming companies are less eager to acquire them unless they are shown in theatres.

“One of the early trends post-pandemic has pointed towards big-budget, event films dominating the box office while small and mid-budget films failed to make a difference. During the pandemic, there was a significant market upheaval in the sector. OTTs paid enormous premiums on direct-to-OTT agreement structures, which occasionally allowed producers and stakeholders to make up to 100% profit on their films.

Producers quickly approved projects as a result of the flood of funds, expecting to reap the trend’s full benefits “said Kanupriya A. Iyer, senior producer and head of business affairs at production company Locomotive Global Media. As with any disproportionate increase in demand, correction ultimately set in, and some of the movies made during this time period failed to land a direct OTT home, according to Iyer, who also noted that the problem is more pronounced in Hindi. Regional films have traditionally had a focused theatrical audience and regulated budgets, so the impact may not be as great in terms of the number of films and total expenses, “said Iyer.

To meet the requirements for an OTT release, they will only have a restricted distribution on 250–400 screens. Others, such as Rome Roam Mein and Bole Chudiyan by Nawazuddin Siddiqui, are still in development. Anushka Shah, the founder of the production company Civic Studios, acknowledged that Indian OTTs desire the movie to have a theatrical premiere in order to profit from whatever momentum the movie may have from the release and to confirm the movie’s potential.

Drishyam 2 OTT debut on Amazon Prime Video, Netflix, or Hotstar? When and where to look