Inside the most beautiful journey of B-town’s actor Varun Dhawan and his long-time girlfriend Natasha Dalal.

Varun Dhawan is one of the famous celebrities of B-town and quite popular for his roles from his movies like Student of the Year, Badlapur, Humpty Sharma Ki Dulhania and more. Recently, the actor got married to his long-time girlfriend Natasha Dalal. It was the big fat Indian wedding which took place in Alibaug, Mumbai in the presence of other Bollywood celebs. Let’s have a look at the few pictures from the beautiful event. 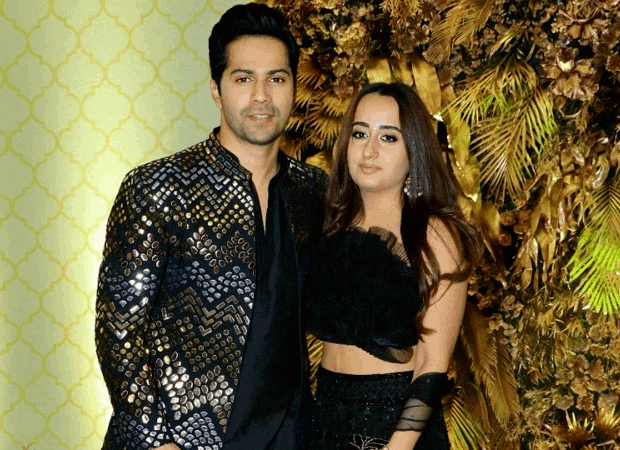 Varun is the son of very well known Indian film director David Dhawan. He made his first acting debut in “Student of the year” in 2012 which was directed by Director Karan Johar. Not everyone knows that Varun actually started his career with Shahrukh Khan’s film “My Name is Khan”. 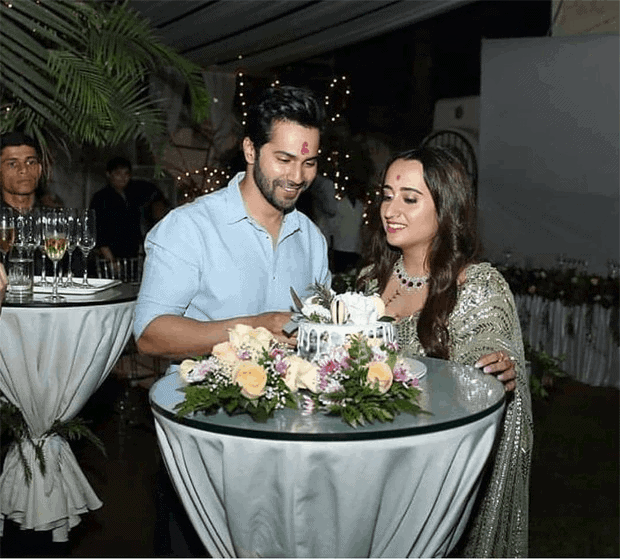 According to the reports, He was dating his girlfriend Natasha Dalal since their college days. Natasha is from non-filmy background and professionally a fashion designer with her own clothing designing house ‘Natasha Dalal’. 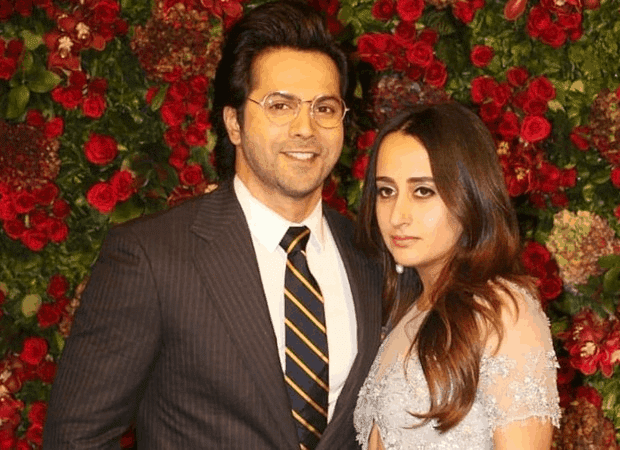 The couple finally tied the wedding knot in Alibaug on 24th January 2021 in the presence of their family and close friends. Recently, Varun shared his wedding pictures on his official Instagram handle with the caption “Life Long Love just became official”. And we wish this beautiful newlywed couple a lifetime love and happiness.