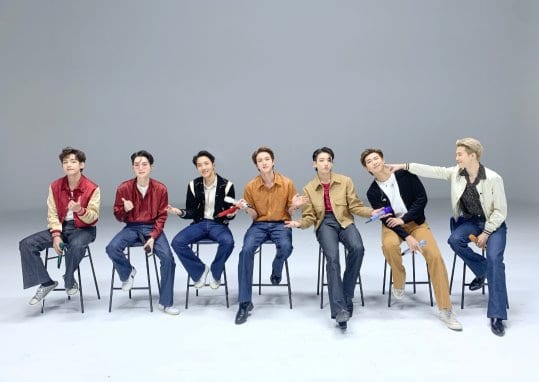 BTS has been breaking records after records with their latest superhit single ‘Butter’. As they achieve unbelievable feats, an article has been released claiming that BTS and the Army are rendering music charts ‘useless’.

“BTS And Their Fan Army Are Rendering The Pop Charts Useless,” is the title of the article by music news site Stereogum. The article examines how BTS has been climbing the Billboard Music Charts with their super hit single ‘Dynamite’. It calls ‘Dynamite’ a song made to appeal to fans.

It mentions how ‘Dynamite’, ‘Dynamite: Remix’ and ‘Life Goes On’ debuted at number 1 on the music charts. Now that Butter has hit the charts and debuted at 1 too, Butter seems odd to the writer. ‘The entire creation of ‘Butter’ feels oddly murky; one of the seven credited songwriters, for instance, is Columbia Records chairman Ron Perry, a man with no previous songwriting experience. The song has done what it was intended to do. ‘Butter’ now sits at #1.’ This is an extract from the article.

Breihan does not claim BTS to not be talented but he feels like the fans are deliberately making their songs a hit and this makes the music charts unbelievable.