WhizBliz
Home BTS World Run BTS is engulfing the globe: Enhypen, Seventeen, and TXT of the... 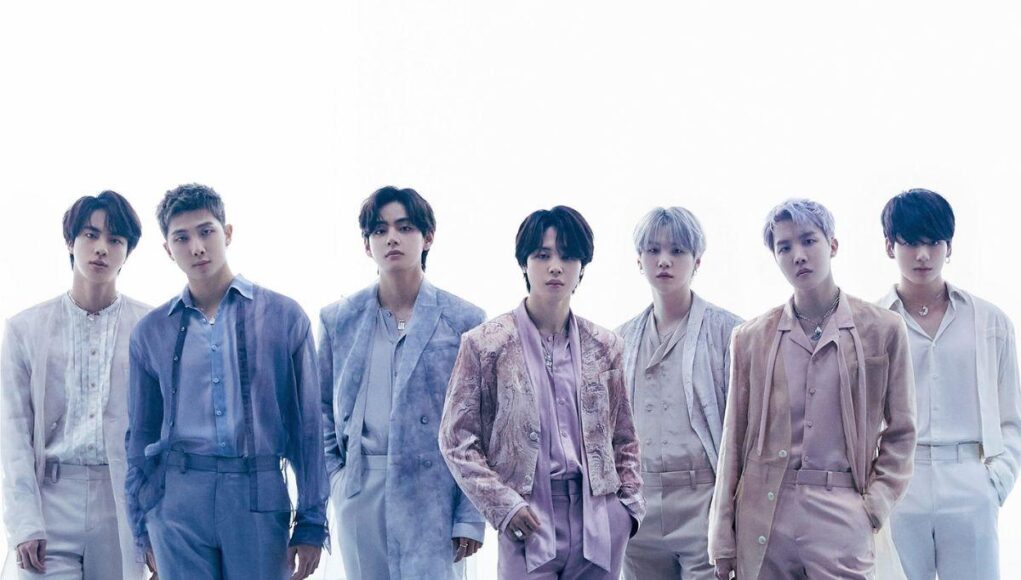 Run BTS by BTS, taken from the band’s Proof anthology album, hit all the right notes as a throwback to the group’s earlier musical idioms with the rapline taking center stage. The band recently presented a stirring rendition of the song at their concert in Busan, their final planned outing as a group before they report for military service.

Recently, numerous bands from HYBE have started posting TikTok videos to the song, including Enhypen’s Ni-Ki and Jungwon, Le Sserafim’s Yeonjun, TXT’s New Jeans, and Seventeen. Two dance practice videos of the song have also been posted, in which Jungkook plays a brief solo.

This has raised the possibility that the song may have a music video, and ARMY has already started looking for hints. “Will there be a RUN BTS video? What does it all imply,” a supporter questioned. “Run BTS challenge done by everyone without context,” another person said. Right now, we’re essentially moving in the dark. “Run BTS has taken over the music of the globe, and I am not getting accustomed to this,” a third person remarked. On the other hand, the song’s TikTok cover by V and Jungkook is demanded by fans. Another person said, “We need a Taekook version of Run BTS. Meanwhile, RM shared a number of songs from the bands on his Instagram story as what appears to be a thank-you.

Before they depart for their military commitments, the ARMY has a lot to look forward to from BTS. RM will release his album Indigo on December 2 while Jin has just released his song Astronaut and is busy posting images from his folio concept shoot. More information on the albums of Jimin, Suga, and V is expected, and Jungkook is scheduled to play at the FIFA opening ceremony in Qatar.