WhizBliz
Home Viral A mother beats her 1-year-old child with a chappal in a viral... 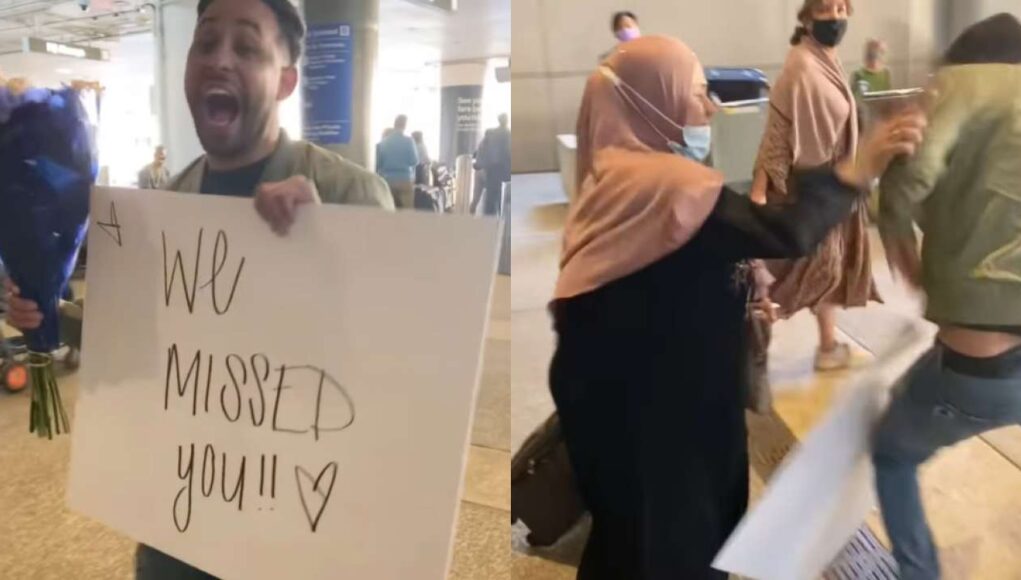 A new video of child abuse that has gone viral on Facebook and WhatsApp has been released.

Police have filed a Juvenile Justice Act charge against the mother in a case involving an occurrence from a hamlet close to Hapur.

After videos of the attack on the woman’s 1-year-old kid went viral on WhatsApp, police in Uttar Pradesh filed a complaint against her. In two videos that have gone viral, the lady throws her one-year-old daughter by the arm into a marsh before crawling onto a concrete floor in front of a home and attacking her with a slipper.

According to authorities, the recordings, which are from the village of Jasrup Nagar, were discovered after being shared in a WhatsApp group that frequently posts local news.

The Juvenile Justice Act’s Section 75 (for cruelty) is the legal basis for the case’s filing. A sub-inspector has been given the task of investigating.

Following the release of a video showing a lady harming a kid, social media users expressed their rage online.

A woman without dignity,” one individual said.

Another person said, “Please be patient; the woman will face punishment.”