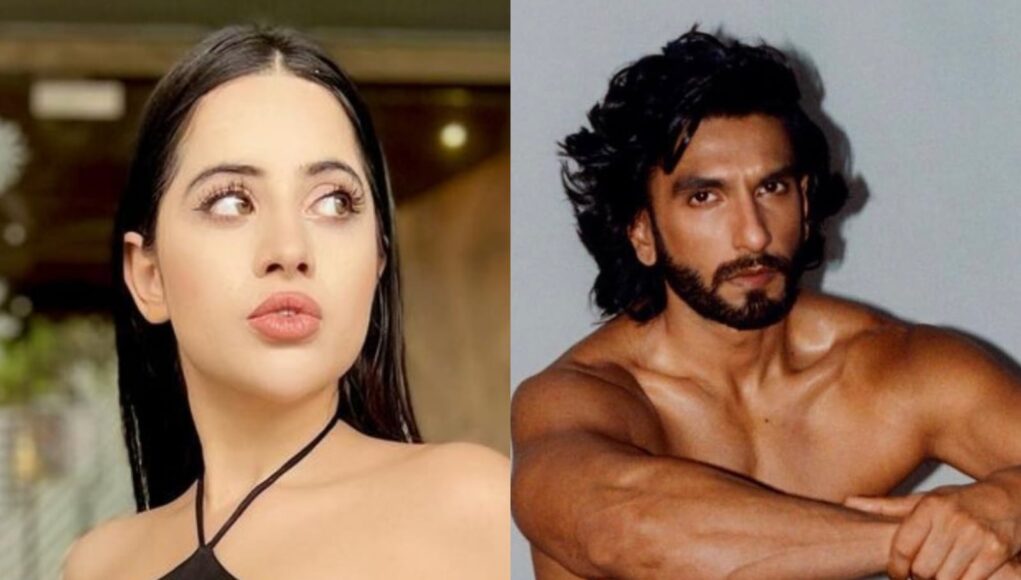 All hell has broken loose ever since Ranveer Singh posed nude for a recent photo shoot. Some have loved the pictures, and some are appalled by the sheer audacity of the star and find them offensive. Recently Uorfi Javed also reacted to the FIR being filed against the actor and took a stand for him saying he looked rather ‘hot and sexy.’

Big Boss OTT star said, “FIR against Ranveer? For what? Just because he has done what he wanted to? I certainly don’t have any objections to the pictures in question. He’s  looking so hot and sexy. I had a gut feeling that if anybody could do such a shoot in today s times, it could only be Ranveer. Anyways, he’s a trendsetter, isn’t he?”

Ranveer Singh’s photoshoot for the Paper Magazine has not made everyone happy. Earlier an application was filed with Mumbai Police seeking to file an FIR for ‘hurting the sentiments of women’, with his nude pictures.

Lalit Tekchandani, who represents an NGO stated, “Many women and children approached us saying that what Ranveer Singh has done with the photo shoot is against our society norms. We saw many nude photographs of the actor being clicked and he promoted it on his social media in such a manner that any male or female would feel ashamed about it. We realized that such an act should be strongly opposed and that is why we decided to file a complaint and FIR.”

Ranveer’s chiseled body has raised the temperature in more ways than one. One who always stands apart from the crowd, thank you for distracting us from the soaring issues of inflation and unemployment.

Dear reader, whose side are you on?