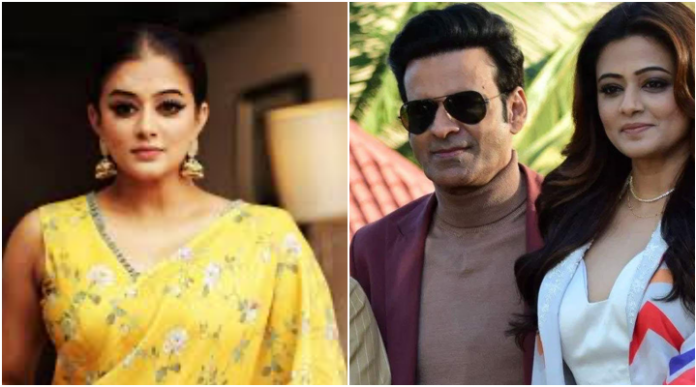 Priyamani, a Tamil actress, claims that Bollywood continues to stereotype ‘South Indians’ as individuals who only speak Hindi with an accent. The ‘Family Man’ actress remarked that there has been a shortage of fair depiction of people from the country’s southern half in Bollywood movies so far.

Priyamani went on to say that there was a period when South Indian women like Sridevi, Hema Malini, Rekha, and Vyjayanthimala ruled the Hindi cinema business, but it all came to an end. She went on to explain that over the years, Bollywood’s portrayal of ‘South India’ has been limited to depicting people who don’t speak Hindi properly, characters whose duty is to utter things like “Aiyo, kaisa ji, kya bolta ji.”

Priyamani expressed her delight in the fact that things are progressively changing in an interview with an entertainment website. She went on to say that later, technicians from the South were invited in to work on Hindi films. Many of them were successful in their endeavours.

“Right now, I’m extremely delighted that South talent is finally being recognised here in Bollywood, and South stars are finally being given their due,” the actress remarked.

Priyamani is a well-known and accomplished actor. She has appeared in a number of Malayalam, Tamil, Telugu, and Kannada films. She appeared in the Aishwarya Rai Bachchan-Abhishek Bachchan film Ravan and sang an item song in the Shah Rukh Khan-Deepika Bachchan film Chennai Express.