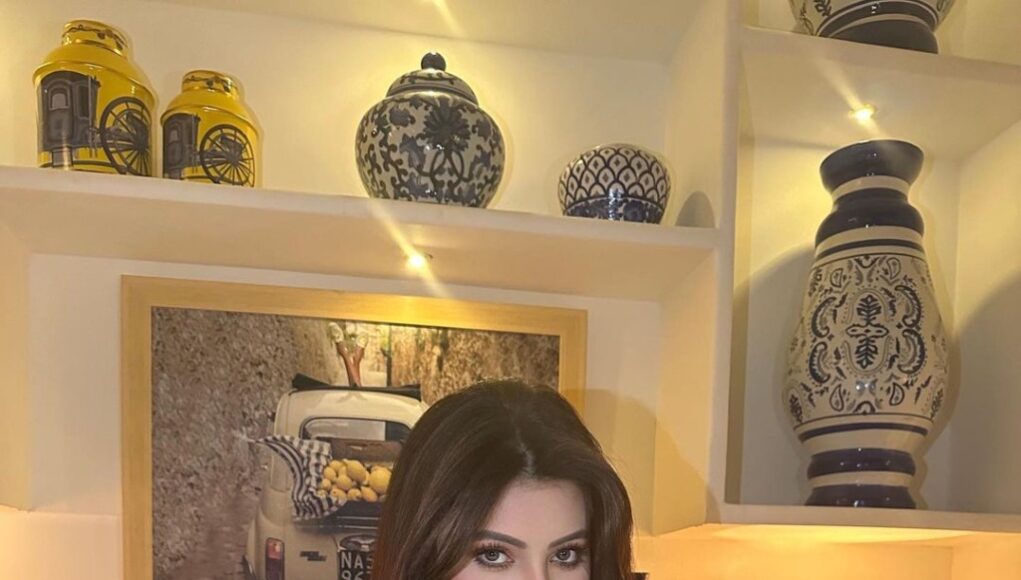 Urvashi Rautela, Bollywood’s youngest superstar, has built her way internationally alongside Bollywood by steadily moving up the success ladder via her commitment and hard work each day. Recently, Urvashi Rautela’s Instagram hit the milestone of 60 million followers. The real queen of Instagram she always gives an update to her admirers and followers about her daily routine.

Urvashi took to her social media and shared a cryptic post thanking her fans on her 60 Million says, “60.1 MILLION LOVE ON @instagram ♥️ I LOVE YOU ALL 🌹 However, when i had 39 M family then i had biggest celebration of all time…..but now 😞 that’s not the same case anymore 🙁 #NotSameUrvashiAnymore dunno y have i become a different person #NoCelebration, By the Might of God, I want you guys to know that I truly love you all. I will never let you down because you are such a special angels, the love of my life: you mean so much to me.”
We wonder why the actress says not the same Urvashi anymore? We hope the actress is doing fine and we love her. Her fans and her 60M Instagram family are what matter, no matter how large or little the celebration is. Urvashi shared a photo of herself enjoying a strawberry shake while celebrating her 60 M.

On the work front, Urvashi has signed a deal with Pushpa 2 producer to co-star with Chiranjivi, a South Indian icon in the action comedy “Waltair Veeerayya,”. Alongside actor Ram Pothineni, she will be seen in film. Urvashi will play Randeep Hooda’s co-star in “Inspector Avinash.” She’s also making a big Hollywood debut, with Michele Morrone, who stars in 365 Days. Tomasz Mandes, Barbara Bialowas, and Netflix will produce the movie. In addition to the Hindi adaptation of the hit movie “Thiruttu Payale 2,” the actress will also star in William Shakespeare’s bilingual thriller “Black Rose,” which is based on The Merchant of Venice. In her upcoming global music single, Urvashi will also collaborate with Jason Derulo.