WhizBliz
Home OTT After it opens in theatres, will Rocketry: The Nambi Effect be available... 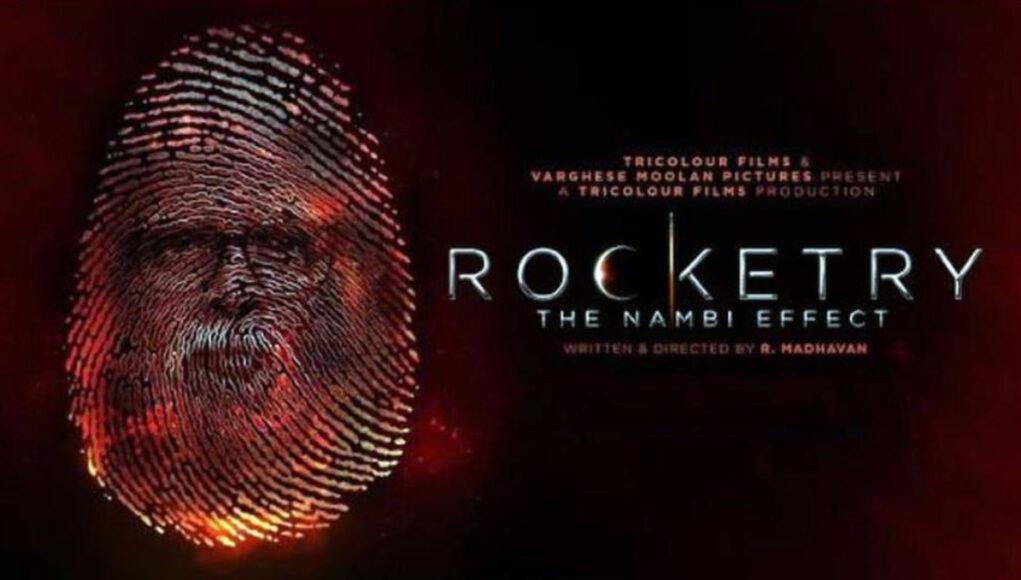 Dramatic biographical the ambitious film Rocketry: The Nambi Effect, starring actor R Madhavan, debuted in theatres on July 2. The film is currently playing in theatres with success after receiving praise after its Cannes debut. Both the general public and even famous people, such as Rajinikanth the Superstar, have given it favorable reviews.

R Madhavan, a well-known actor, makes his directorial debut with Rocketry: The Nambi Effect. Madhavan plays the title character in the biographical film on the life of Indian scientist Nambi Narayanan, a former ISRO researcher and aerospace engineer who was charged with espionage. In addition, he wrote and funded the movie.

Although the movie is making money at the box office thanks to good word of mouth, some viewers have been waiting for Rocketry: The Nambi Effect to go live on a streaming service. Similar to high-budget movies like RRR, Gangubai Kathiawadi, and others, many people anticipated that the R Madhavan-led picture will be distributed by an OTT behemoth. The actor, however, has clarified the situation.

One Twitter user responded to one of the several evaluations by asking Madhavan sir, “Are you intending to distribute it on OTT for lazy bums like me?” “Nope, not now,” he said in a polite and concise manner.

The supporters’ enthusiasm has only grown as a result of R Madhavan’s post. Releasing it later would allow more people to see this extraordinary #RocketryTheNambiEffect in theatres, a user said. Then I have to view it by Wednesday, another said.