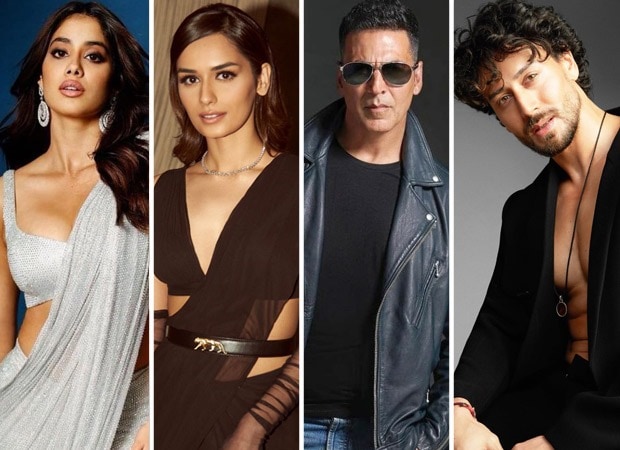 In October, there was a buzz that Janhvi Kapoor has been roped in and would be paired opposite Tiger Shroff in Bade Miyan Chote Miyan. And now the latest we have heard is that Manushi Chillar has also been cast. If reports are to be believed, there are three female leads needed for this project.

The movie, which is produced by Vashu and Jackky Bhagnani, will go on the floors in January 2023. As for the shooting, the first leg of the movie will be shot in India and later various glamorous locations in Europe and UAE have been shortlisted. This movie is not the remake of the old classic that starred Amitabh Bachchan and Govinda.

Ali is quoted saying, “Have been a fan of action films, I just love that genre. In the current times, action films get a phenomenal response all over the world. I like two hero films and Bade Miyan Chote Miyan is a buddy film. This genre has its own charm.”

This Pooja Entertainment production is set to release in five languages Hindi, Tamil, Telugu, Kannada and Malayalam and is sure to break all records on Christmas 2023.

There is going to be an interesting twist in the film which may act as an ode to the old Bade Miyan Chote Miyan.