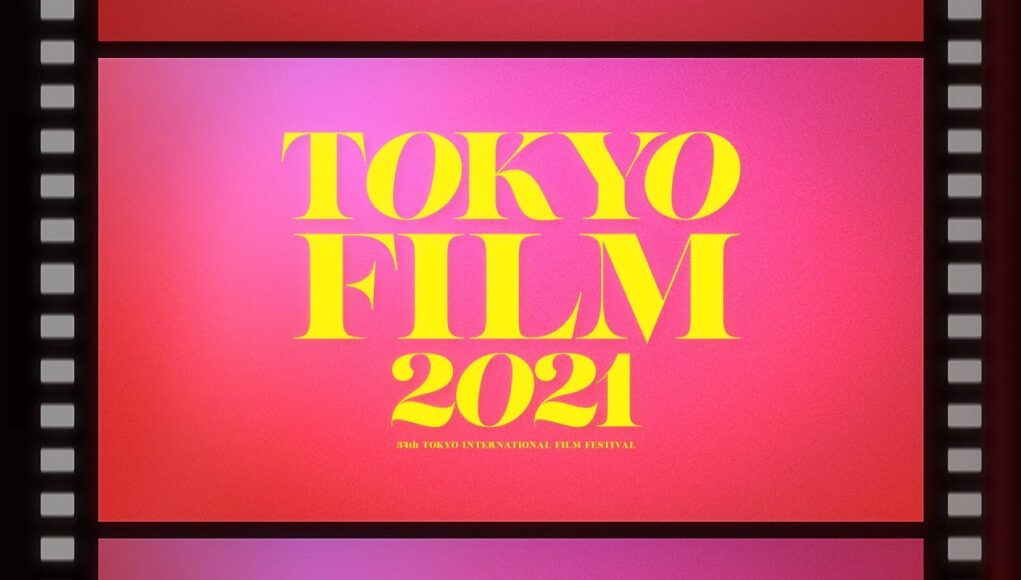 After two rather underwhelming editions during the epidemic, the Tokyo International Film Festival (TIFF) will start with a complete red carpet for the first time in three years as it attempts to recover.

At a press conference for the lineup, festival chairman Hiroyasu Ando stated that he anticipated about 100 attendees and participants from abroad. For the past two occasions, a very small number of guests traveled.

Japan’s government has maintained stricter border controls for longer than most other nations, and a daily cap of 50,000 inbound travelers is still in effect. With a legislative debate on border restrictions scheduled for tomorrow, more relaxation is likely by the time the festival winds down.

The Kurosawa Akira Award, granted to filmmakers for their contributions to world cinema, will also return to TIFF after a 14-year absence. Previous honorees include Chen Kaige, Yamada Yoji, and Steven Spielberg.

The reason for the award’s revival, according to Ando, is because Kurosawa is “not just Japan’s most well-known director, but also a symbol of the linkages between the Japanese and international cinema industries.”

Following a lengthy stay in the Roppongi Hills complex, it moved last year to the Hibiya-Yurakucho-Ginza-Marunouchi neighborhood, where screenings of 110 films, an increase of almost a third over last year, will be shown.

16 films from all over the world will be included in the gala selection, including the Japanese premieres of David O. Russell’s Amsterdam and Olivia Wilde’s Don’t Worry, Darling, in addition to the previously announced opening and closing films, Fragments of the Last Will by Takahisa Zeze and Living by Oliver Hermanus.

In the Asian Future category for up-and-coming directors, ten films from Asia and the Middle East will screen; all of them are world debuts. Anime will once more be highlighted with a mixture of recent and old works.