WhizBliz
Home OTT Akshay Kumar gets a hat-trick of Most Watched films on OTT. 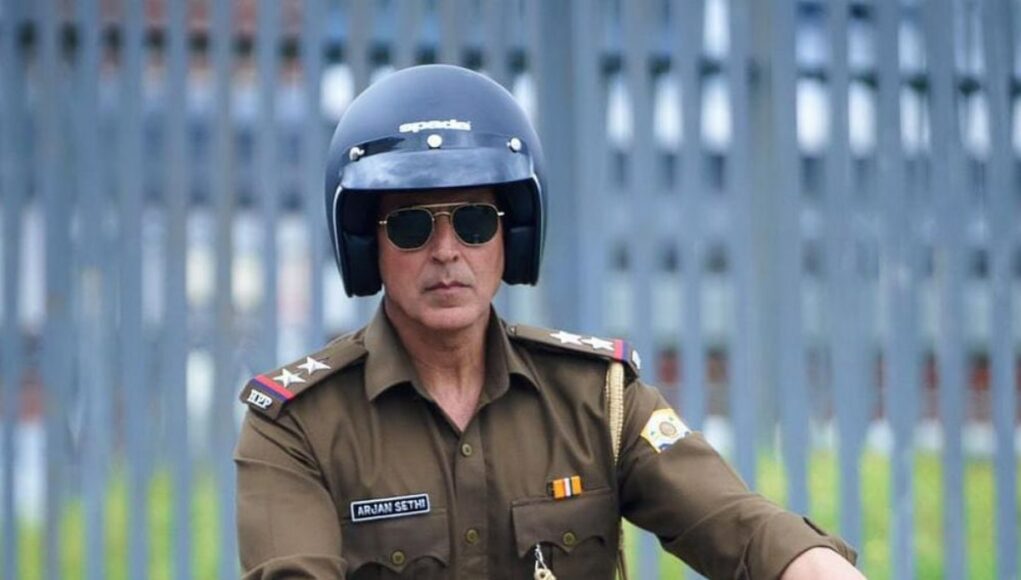 Cuttputtli, produced by Pooja Entertainment and streamed on Disney + Hotstar, has been one of the most watched movies of the year 2022 on OTT. The movie has been seen more than Freddy, Gehraiyaan and several others. The movie released in September and has got a viewership of 26.9 million views by the years end.

Taking you down the memory lane, in 2020, Laxmi Bomb, with Kiara Advani and Akshay Kumar was the most watched movie by Disney + Hotstar and in 2021, Netflix had the highest viewership with the movie Sooryavanshi. Written by Rohit Shetty, Akshay Kumar plays a Mumbai cop in this movie. In 2022, Cuttputtli has been a huge hit with the viewers on OTT. Jackky Bhagnani, the producer of this movie says, “We are deeply enthralled that Cuttputtli has received so much love and appreciation from the audience, which has made it the most watched original Hindi film of 2022 on OTT. And of course, the sheer love that Akshay sir gets from such a huge audience base truly helped this film reach great heights and proved that good content is duly appreciated.”

Raj Mehta directed film, Selfiee, featuring Akshay Kumar and Emraan Hashmi will hit the theatres on 24th February. The actor wrote, “Fans make a star. Fans can also break a star! Find out what happens when a fan turns against his idol. Watch Selfiee in cinemas on February 24.”