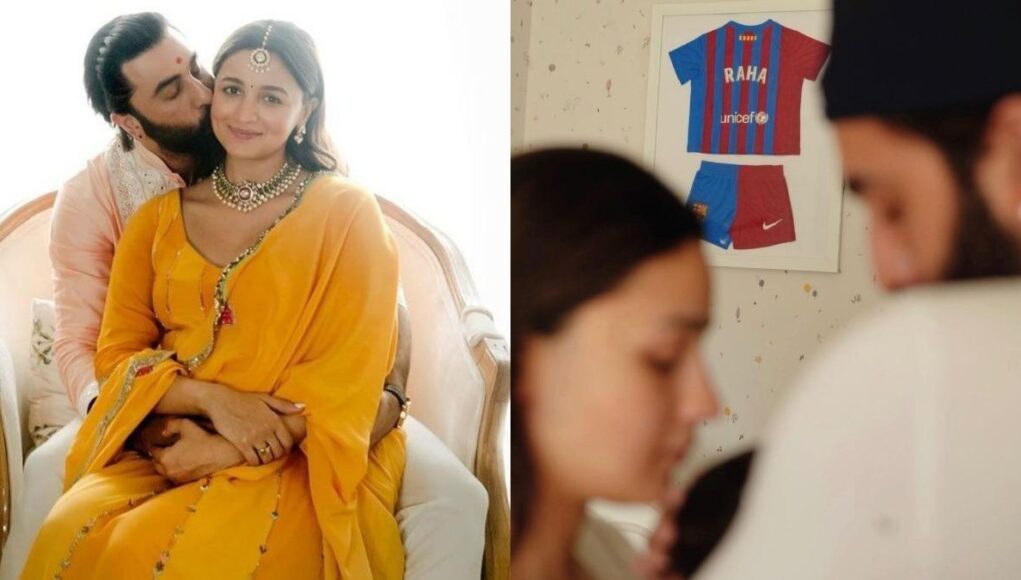 Alia Bhatt and Ranbir Kapoor welcomed their baby on November 6th. Alia took to Instagram and shared the baby’s name -Raha. She wrote, “The name Raha (chosen by her wise and wonderful Dadi) has so many beautiful meanings- Raha, in its purest form means divine path in Swahili, she is joy. In Sanskrit, Raha is a clan, In Bangla- rest, comfort, relief, In Arabic peace, it also means happiness, freedom and bliss. And true to her name, from the first moment we held her- we feel it ALL! Thankyou Raha, for bringing our family to life, it feels as though our lives only just begun,” Alia wrote in her post.

On the work front, the couple were recently seen in Brahmastra together. Directed by Ayan Mukherjee, the film went on to cross Rs. 450 crores at the global box office.

Larissa Bonesi and Yo Yo Honey Singh hit the music charts with their latest release, ‘Jaam- The casino Song’. crosses 5 million views in...