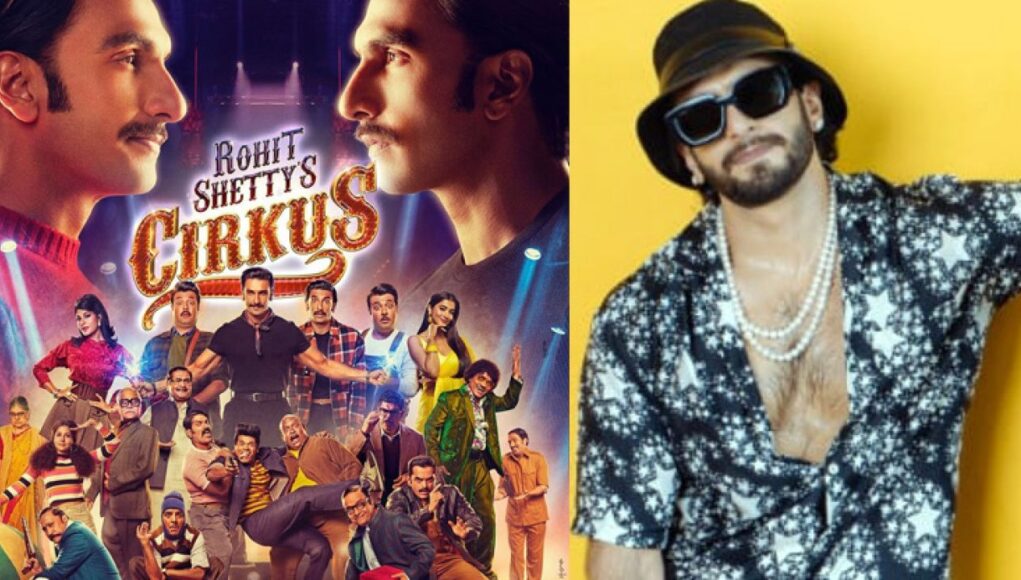 Ranveer Singh and Rohit Shetty are gearing up for their upcoming period comedy film Cirkus. The movie is expected to be released around 23rd December on the big screens. According to the information provided by a close source, “The trailer is to be out in the period of December 1 to December 3. The team is planning a grand launch for the trailer and there will be a big build up leading to the trailer unveil. Like all the Rohit Shetty films, the trailer launch will be followed by the launch of two big songs and finally a release on December 23rd.”

The movie is jointly produced by Rohit Shetty Picturez, Reliance Entertainment and T-Series. The movie stars Ranveer Singh in a dual role alongside Pooja Hedge, Jacqueline Fernandez and Varun Sharma. It features Deepika Padukone and Ajay Devgn in special appearances.

the marketing campaign for the movie has been planned extensively with hoardings across the cities. The trailer will be screened in every single day at all multiplexes until the release of the film. It’s a masterstroke from Rohit and Ranveer too is highly impressed by the same. The movie is set against the backdrop of a circus set up and should be an all-time family entertainer.

“It is quite tough to experience the grief of losing someone, thus I felt that this notion deserved to be visualised”, says Legend B-...