WhizBliz
Home Bollywood ‘An Action Hero’ on OTT platform-here’ s all you need to know. 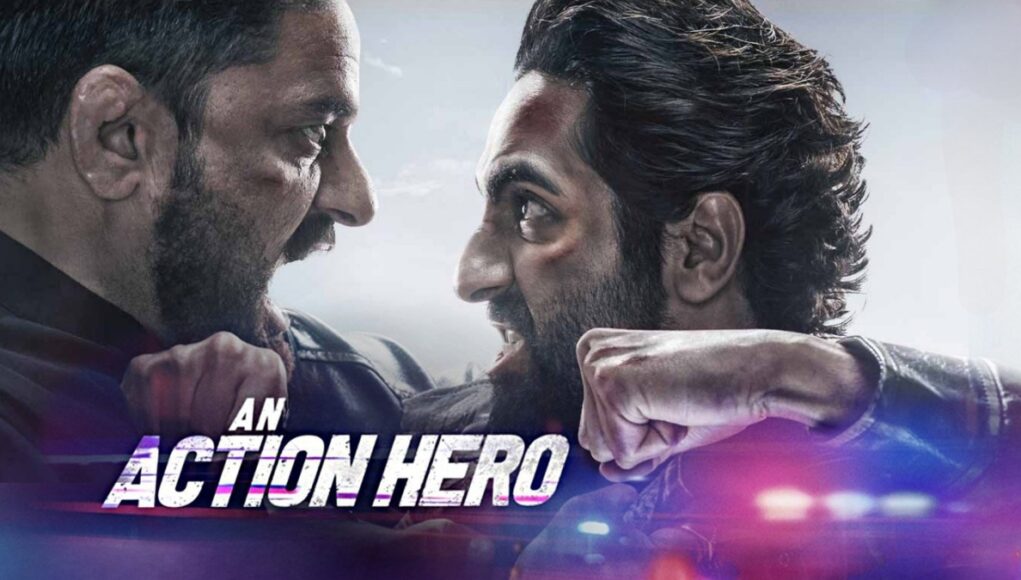 An Action Hero starring Ayushmann Khuranna, released on theatres on 2nd December. It has been appreciated for its script, dialogue and action sequences. Though the money was not a hit at the box-office, yet it deserves to be seen.

Ayushmann plays Maanav, an actor who travels to Haryana for an outdoor shoot but gets into an accident that completely changed his life. Forced to flee, Manav finds himself being tailed by Bhoora Solanki, a politician with a penchant for vengeance. The actor feels this movie was a whole new experience for him. Talking about it he said, “It felt like I was making my debut in the Hindi film industry while filming for ‘An Action Hero’. I have never explored this genre in my career, so I had to unlearn and learn many things to pull off this role effectively on screen. I had a lot of fun and I hope audiences will appreciate what I have tried to do on screen with a disruptive film like ‘An Action Hero.’

The movie also stars Jaideep Ahlawat, Jitendra Hooda, Malaika Arora, Nora Fathehi and Akshay Kumar in a cameo role. The movie is produced by Anand L Rai and Bhushan Kumar. The movie will stream on Netflix from January 27, 2023 and is an ode to the larger than life heroes of Bollywood and its villans.