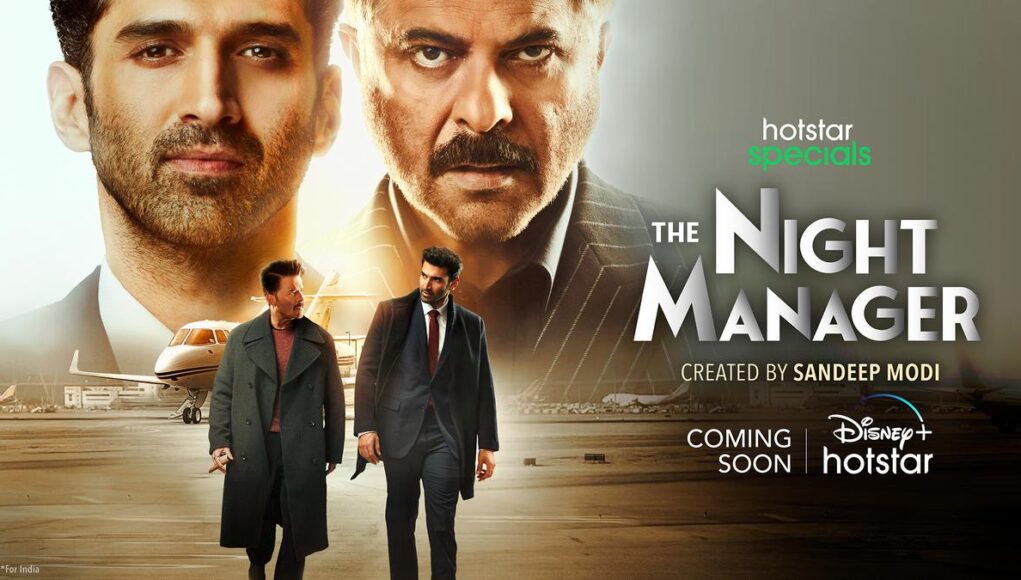 Fasten your seat belts and get ready for some action with Aditya Roy Kapur and Anil Kapoor’s ‘The Night Manager’. The first motion poster of the series has unveiled which is a Hindi remake of the British TV series of the same name.

Fans are really excited for this one and feel this one will be an epic. Director Sandeep in a statement said he is exhilarated to helm such a big show, “We’ve tried to raise the bar with this show, be it storytelling, scale or technical finesse, I am super excited to present this tale of espionage, revenge and betrayal to the world.”

Anil Kapoor said, “I have always loved working on differentiated content and characters. The first time I read the script, I just fell in love with the character of Shelly Rungta. Shelly is a powerful man, a philanthropist and a perfect balance of wit and evil with imperceptible menace just like the story of the show-a perfect blend of entertainment and great storytelling. I thoroughly enjoyed working with some of the finest from the industry and one of the leading OTT platforms- Disney + Hotstar and eagerly waiting to see the audience’s reaction to the show.”