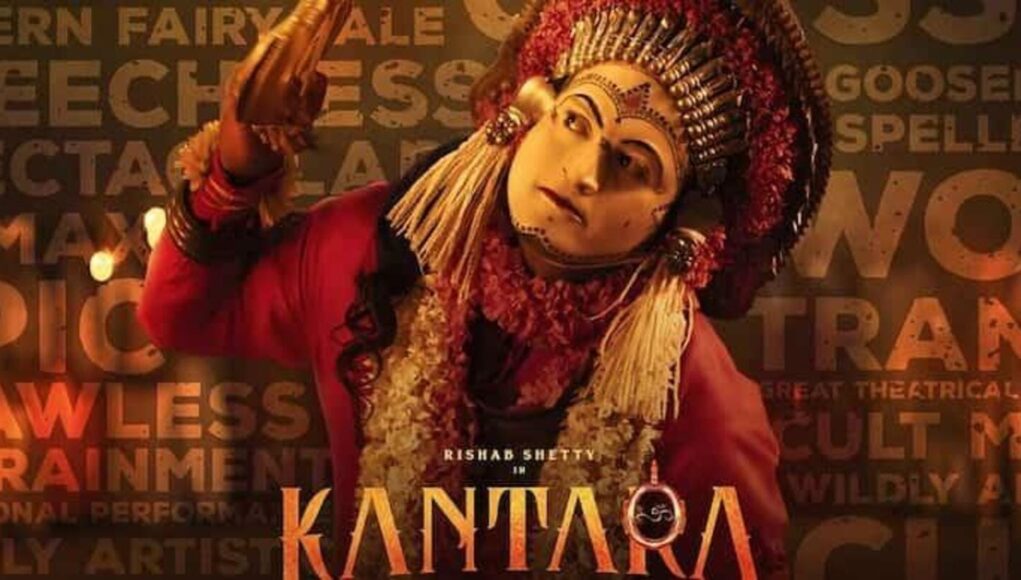 The love and triumph the movie ‘Kantara’ has created refuses to settle down. Having won laurels from audience across the globe, the movie has now made it to the Academy Awards qualification list in two categories. The movie is eligible for Oscar members to vote in 2 categories-best picture and best actor. It is a moment of great pride that the movie contends with 301 movies for nominations. The movie has completed a century of days and is still going strong since its release.

The makers of the film, ‘Hombale films’ shared on social media, “We are overjoyed to share that ‘Kantara’ has received 2 Oscar qualifications! A heartfelt thankyou to all who have supported us. We look forward to share this journey ahead with all your support. Can’t wait to see it shine at the @shetty-rishab#Oscars # Kantara# HombaleFilms.”

Kantara was released in the Kannada version on 30th September and 14th October in Hindi. Written and directed by Rishab Shetty, it is produced by Vijay Kiragandur and Chaluve Gowda.

Mr. Vijay expresses his excitement, “We are ecstatic and elated at the same time after seeing the contention list. Kantara has been a divine blessing for us. We are making every effort to promote the movie and we will do whatever it takes to qualify for the nominations. We are already in touch with our foreign distributors for the movie campaign promotions. Kantara has been a wonderful and a thrilling journey for all of us involved and we cumulatively take pride in how the movie has shaped and received appreciation globally.”

The voting by 9,579 Academy members will take place between January 12 and 17. The 95th Academy Awards will be held on March 12 at the Dolby theatres in Los Angeles.