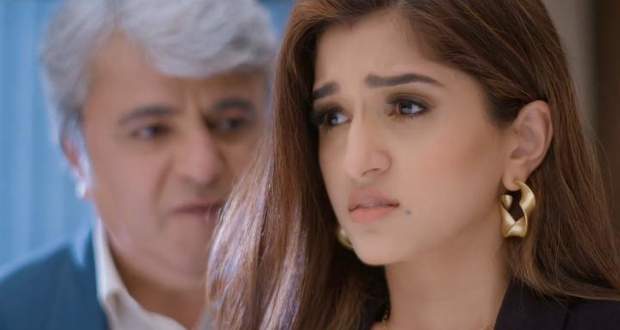 Currently, Anupamaa is dominating our television screens. The show is performing incredibly well and is leading the BARC ratings every week. The show’s current direction is quite interesting because it focuses on Anupama and Anuj’s life after marriage.

The show’s current direction is particularly fascinating because it focuses on Anupama and Anuj’s post-marriage lives. Anuj has learned the truth about Barkha and Ankush as the Kapadia and Shah families deal with the love tale of Adhik and Pakhi.

The Shah family finally welcomed Kinjal into their home in the previous episode, and the entire family excitedly decorated the entire house to welcome her and the infant.

One of your favorite series’ dramas is going to become worse. Anupama is having a difficult time right now.

Anupama is evidently struggling to strike a balance between her duties to Anuj and Kinjal. To prevent Anupama from worrying about him, Anuj withholds some information from her.

Anupama is further angered by Baa’s request for Choti Anu to keep her distance from the infant and the subsequent spectacular entrance of the new mother and her child into the house.

In the future song, Toshu’s secret will soon come to light, and Anupama will chastise him for cheating on his wife and for trying to defend himself. Vanraj will feel bad about what Toshu did.

In addition, Kinjal will make the decision to leave Toshu after discovering the truth.