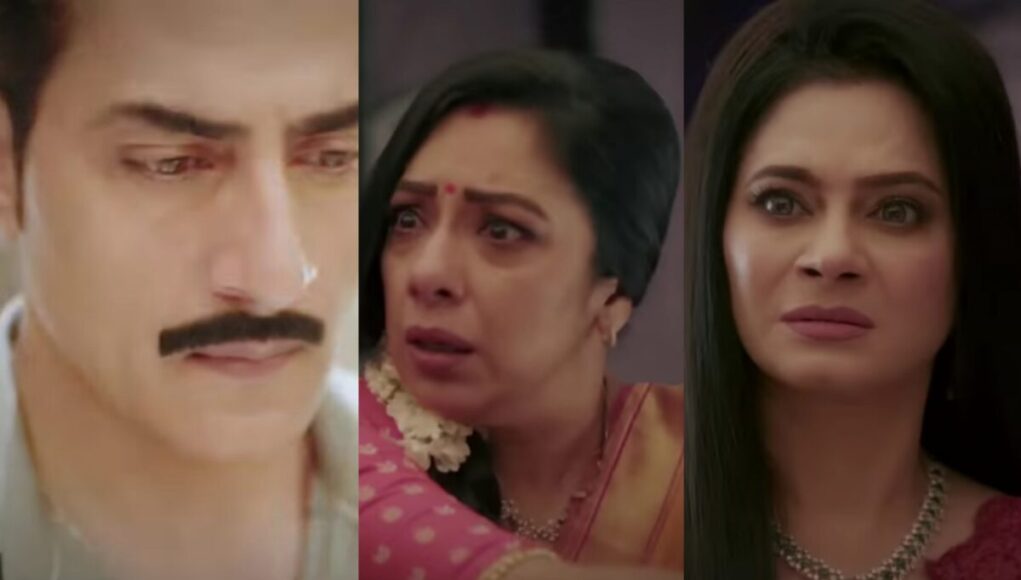 Anupama, the most watched show on Star Plus, is preparing for some intense drama and intriguing plot twists in the forthcoming episode.

Anupama is teased relentlessly by Pakhi and Baa. But this time, Anupamaa responds appropriately to both of them and silences them.

Anupamaa strikes back at Baa because she is annoyed by her taunts and is worried for Kinjal.

When Anupamaa hugs Anuj upon her return to Kapadia House, she feels at peace. Anupama is urged by Anuj not to give up hope.

While Anuj is annoyed by Shahs constantly making fun of Anupamaa. This time, he cautions Anupamaa against offering assistance unless someone specifically requests it.
When Kinjal awakens later, she recalls everything, even the treachery, and she feels trapped.

As a result, Kinjal makes the decision to leave the Shah home since it makes her think about Paritosh’s treachery.

Shahs agrees with her choice and believes she would see Rakhi Dave. Rakhi, however, inquires about Kinjal’s destination when she arrives at Shah Mansion.

What potential for further drama exists? Where will Kinjal and her child travel?