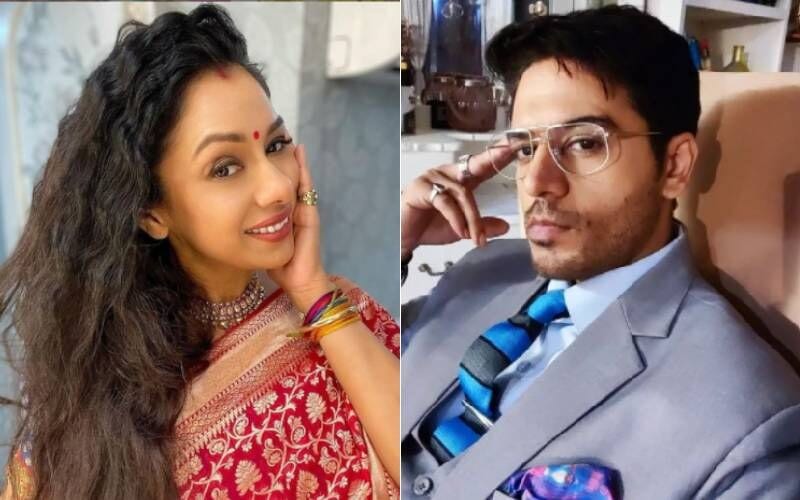 The television series Anupama has recently seen a lot of ups and downs. On the one hand, Kinjal is now a mother. She isn’t even aware that her husband Toshu is arguing with another lady at the same moment. On the other hand, Vanraj is experiencing changes once more. In comparison to earlier, he has grown more responsible and considerate to Anupama.

How is Kinjal’s baby doing, Anuj asks Anupama. The baby is adorable, according to Anupama, like an angel. Anuj expresses his happiness for them and inquires about Rakhi’s response. Anupama remembers what Rakhi said. In case something happened, Anuj wonders why she seemed angry. Rakhi is upset with Toshu, according to Anupama, who is certain that Toshu made a mistake. If Rakhi didn’t respond much, Anuj argues, why is she upset? She needs to go rest right now. Anupama asks him to walk using a walker rather than a wheelchair and assists him. For Kinjal, Leela makes special laddus.

As she moves Anuj toward the room, Anupama spots Barkha in the kitchen. Little Anu’s breakfast tomorrow won’t be a problem, Barkha assures her while making pancakes for her. Anuj tells Anupama that it’s not a big thing that Barkha and Ankush took care of him and Little Anu while Anupama was away. When Barkha hears him hiding, she considers it significant for them because he was aware of their attempts. Rakhi looks after her granddaughter and believes that her daughter and her grandchild are the center of her universe, and she would do all in her power to protect them. Through a glass door, Toshu observes her.

On the one hand, the Shah family is in a happy mood. Anupama’s life is set to become once more unstable at the same moment. Anuj Kapadia, who recovered from the accident, has really gone back home. His health hasn’t totally improved though. According to the physicians, Anuj Kapadia will continue to experience the repercussions of his coma.