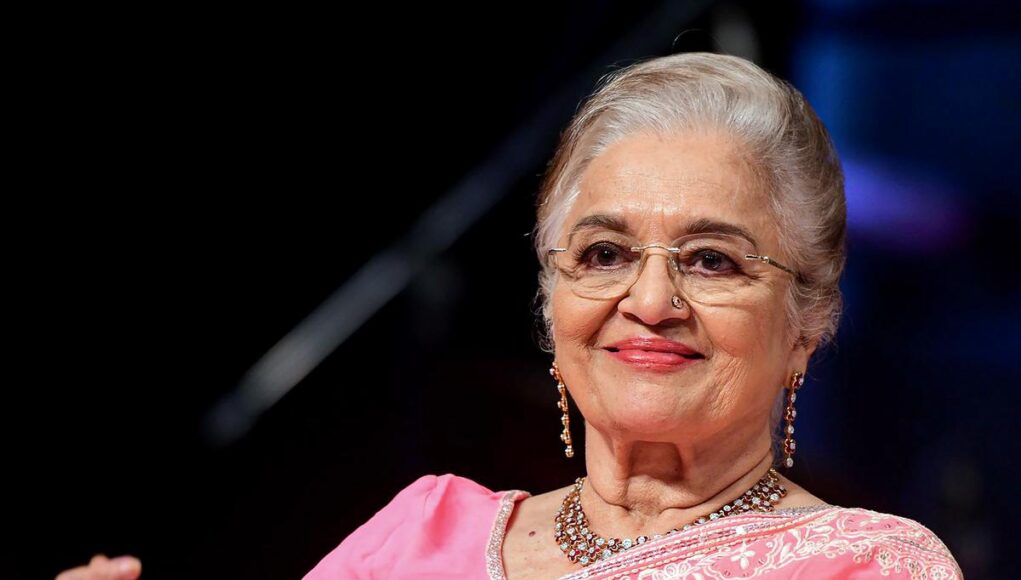 The Dadasaheb Phalke Award is India’s highest award in the field of cinema. This award is given in the memory of Dadasaheb Phalke, who is the ‘father of Indian cinema’ and is credited for having made the first Hindi film, Raja Harishchandra. The award for 2020 will go to our very own Bollywood veteran, Asha Parekh. The award will be presented at the National Award ceremony in New Delhi.

Union Minister Shri Anurag Thakur said, “I am honoured to announce that the Dadasaheb Phalke Selection Jury has decided to recognize and award Ms. Asha Parekh ji for her exemplary lifetime contribution to Indian cinema.”

Our President, Smt. Droupadi Murmu, the President of India, will preside over the 68th awards ceremony that will take place on 30th September.

Asha started her career as a child artist and featured in Maa in 1952 and Baap Beti in 1954. She is an accomplished classical dancer, actress, director and producer in the film.

At the young age of 16, she was cast as a heroine in Dil Deke Dekho which was produced by Sasadhar Mukherjee. Asha and Hussain delivered multiple hits together like Jab Pyar Kisi Se Hota Hai, Tesri Manzil, Caravan and more. Raj Khosla’s Do Badan, Chirag and Shakti Samanta’s Kati Patang, her screen image changed, and she was known for her performances in serious, tragic roles.