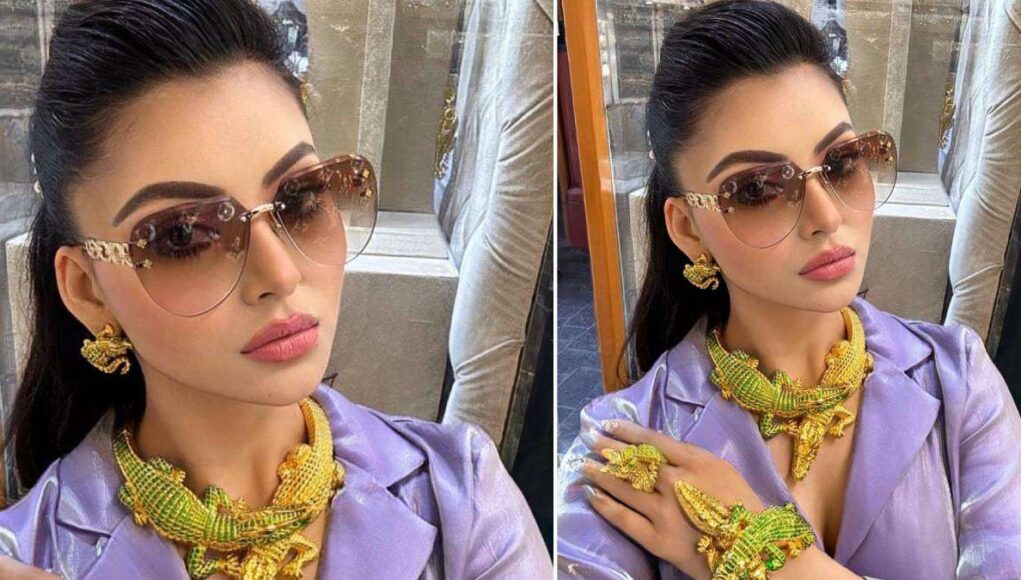 Urvashi Rautela, who is Bollywood’s youngest superstar and the highest-paid actress, has always stunned audiences with her scintillating beauty and appearances. The actress has proven her versatility in the industry because of her immense hard work and dedication. And now, Urvashi makes headlines for her latest post, but what caught the netizen’s attention wasn’t her luxury outfit but her 2023 resolution!

Urvashi Rautela has made a name for herself globally. This star has millions of fans who are mesmerized by her work and her beauty. By now, we all know the actress’s love for luxury brands. Urvashi is frequently seen wearing million-dollar outfits, and she recently shared a beautiful photo of herself wearing a full-sleeved top and pants from the Christian Dior collection. The actress paired this look with gorgeous motif-embellished heels, uber-cool sunglasses, and her Fendi bag. Urvashi captioned this look and noted down her 2023 resolution, saying, “My NY Resolution 2023: Be kind on social media (for all of us). I guess everyone who uses social media should strive to be in tune with strangers and respond to others on the internet with altruism & kind heartedness ”

On the work front, Urvashi will be seen alongside Ram Pothineni. She will also play Randeep Hooda’s co-star in “Inspector Avinash.” The actress is also making a big Hollywood debut with Michele Morrone on Netflix. In addition to the Hindi adaptation of the hit movie “Thiruttu Payale 2,” the actress will also star in William Shakespeare’s bilingual thriller “Black Rose,” which is based on The Merchant of Venice. In her upcoming global music single, Urvashi will also be seen with Jason Derulo.