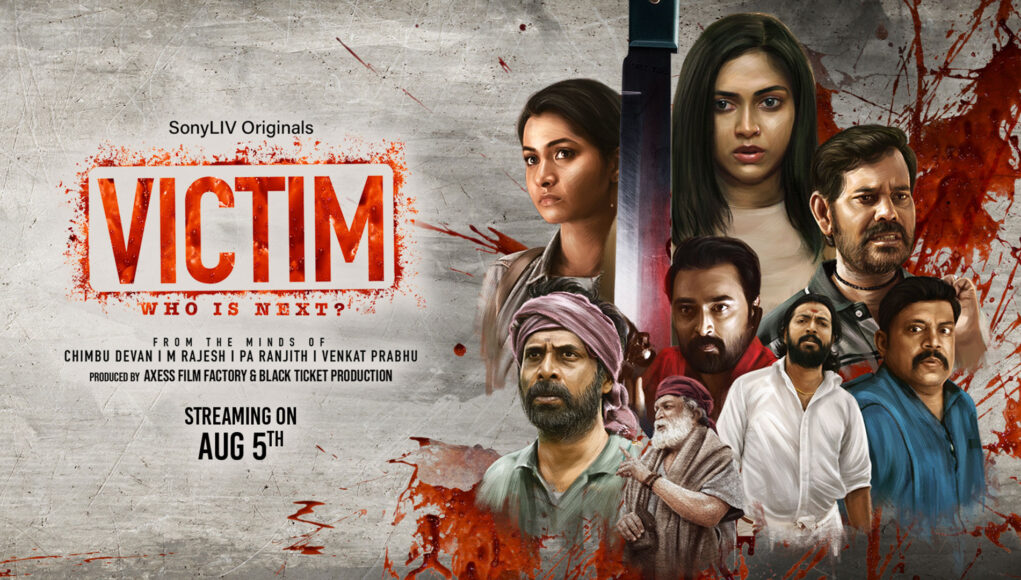 According to a new Ficci EY analysis, the proportion of regional languages in total OTT (over-the-top) video content will double from 27 percent in 2020 to 54 percent in 2024 as more streaming platforms embrace vernacular programs and films. Only in 2021, 69 percent of platform-released films and 47 percent of OTT originals were not in Hindi.

In an effort to entice customers from tier-two and tier-three towns, OTT platforms like VOOT, SonyLIV, and Disney+ Hotstar are also following in the footsteps of global giants Netflix and Amazon Prime Video by purchasing movies in the four south Indian languages in addition to Marathi and Punjabi.

According to media experts, streaming companies seeking a nationwide audience must concentrate on at least eight to nine languages. All platforms are aware of the fact that in order to remain relevant across India, they would need to both purchases and produce unique content for local markets. The audiences that OTTs targeted when they first launched were determined by their content libraries and strategy of going for the biggest audiences. While several targeted consumers in Hindi-speaking countries, others, like Sun Nxt, concentrated on south Asian material because they already had a vast collection of films and television episodes.

Every platform has grasped and acknowledged the necessity of both acquiring and producing unique content for regional markets if they are to remain relevant across India. Fresh performers have emerged as a result of demand, and writers are now allowed more time to create new content and are also more acknowledged.