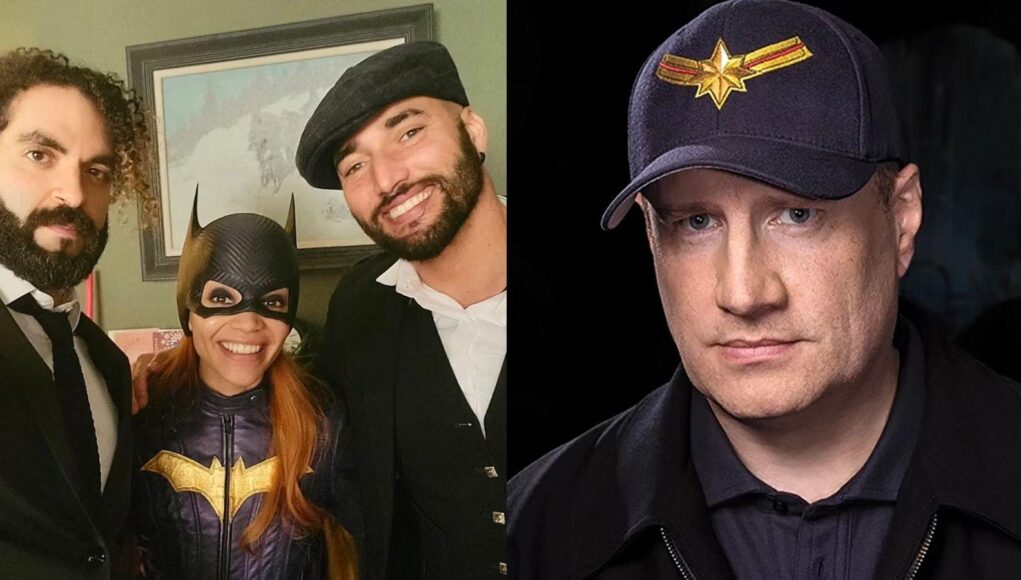 Strong Hollywood actors are showing compassion for and support for Batgirl.

The Guardians of the Galaxy director James Gunn, Baby Driver director Edgar Wright, and Marvel Studios president Kevin Feige are among those who have contacted Warner Bros. about the $90 million project, which was abruptly shelved as a tax write-off after being filmed.

“My friends, I wanted to reach out and let you know we are all thinking about you both,” Feige said in an email to himself and his co-director Bilall Fallah, as cited by El Arbi. because of the happy news regarding the wedding (congrats!) and the sad news regarding Batgirl. I’m very proud of you guys and the incredible work you do, especially with Ms. Marvel, of course! I am eager to learn what comes next for you. Wish I could see you soon.

For Feige, the filmmakers directed two Ms. Marvel episodes. Wright contributed to the creation of Ant-Man for Marvel before leaving, whereas Gunn has directed projects from both DC and Marvel, including The Suicide Squad and Peacemaker.

According to prior reports from The Hollywood Reporter, Batgirl’s audience test screening score was in the low 60s. This isn’t great, but it’s still far from a score that would usually prevent a movie from being released at all.

Zaslav said that the firm is putting a 10-year plan similar to Marvel into action to make DC a better brand. Batman, Superman, Wonder Woman, and Aquaman are examples of brands that are well-known all over the world, according to Zaslav. We reset everything. We’ve changed the way the company is organized so that DC will be the sole focus of a team with a 10-year strategy. We’re concentrating right now on DC because we believe we can improve it.