WhizBliz
Home BTS World Big Hit Entertainment, BTS’ label, has filed a lawsuit against those who... 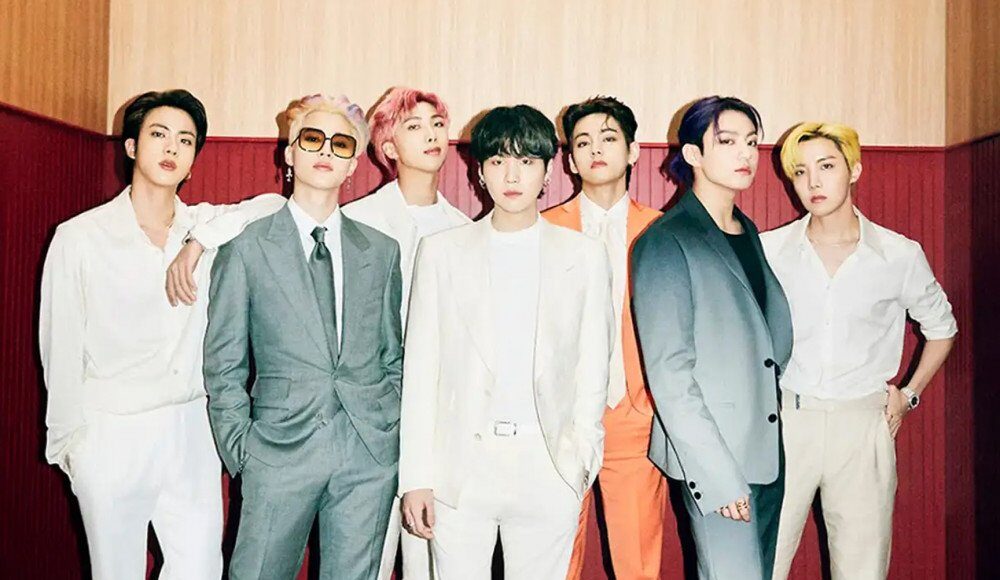 BTS, dubbed “One of the Biggest Bands in the World,” is recognized for its massive fan following, dubbed “ARMY,” which spans the globe. The seven-member band — Jin, Suga, J-Hope, RM, Jimin, V, and Jungkook — has ruled the music charts throughout the world since their debut in 2013, thanks to the love and devotion of their fans. Over the years, each member of the band has experienced success and acclaim.

Being a public celebrity, however, has its drawbacks, as the South Korean septet is frequently subjected to false rumors and allegations about their personal and professional lives. BTS has effectively dealt with a variety of allegations, ranging from relationship rumors to plagiarism accusations, owing to the band’s capable management organization, Big Hit Entertainment. The corporation has now filed a lawsuit against the persons who are spreading rumors in order to protect the band’s privacy and professional integrity.

Big Hit Entertainment posted a message on BTS’ official WeVerse account, updating the ARMY on the legal processes against the internet criminals. The corporation stated in the statement that they have filed “several criminal cases” for “personal assaults on internet channels and online posts including slander.” They also wrote to offer an update on two of these situations.

“We have filed a lawsuit against a culprit who has harmed our musicians’ reputations and distributed false information by assembling rumours about BTS with malicious intent for defamation and business obstruction.” A person who commits obstruction of business may face up to five years in jail or a fine of up to 15 million won under Article 314 (1) of the Criminal Act.”

They sued another user after receiving allegations of defamation of BTS as a result of their activities. The individual was charged with posting “fake information about our artists based on significant degrees of insanity and irrational logic” not just on social media sites, online groups, DC Inside, YouTube, but also on a commercial brand’s product review area.