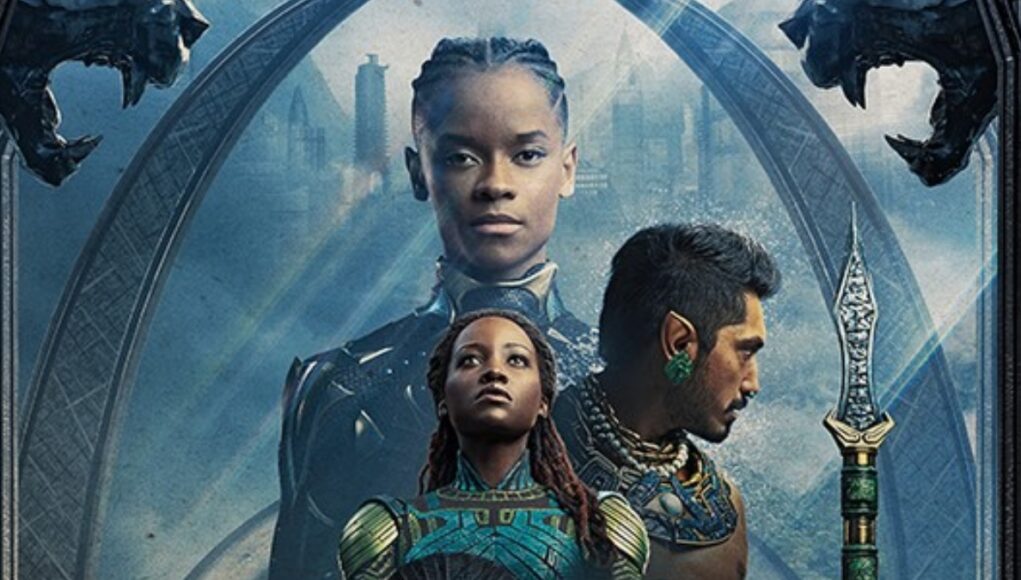 The latest superhero film from Marvel Studios is all set to appear on OTT on Disney + Hotstar on February 1. This will be a sequel to the 2018 blockbuster film Black Panther that explores the aftermath of Wakanda’s loss of its beloved king T’Challa.

The movie hit the theatres on November 11 and has been a commercial hit. The audience have liked this movie especially for its emotional angle. It has earned over $800 million gross at the ticket windows. The movie has been directed by Ryan Coogler.

Black Panther: Wakanda Forever saw the return of most of its original main cast, including Lupita Nyongo’o as Nakia, Dania Gurira as Okoye, Angela Bassett as Ramonda, Martin Freeman as Everett K. Ross and several others. The soundtrack from Ludwig Goransson is great and will linger on in your mind.

There was a slight change in script following the sad demise of the lead star Chadwick Boseman’s sudden death due to colon cancer in August 2020.

The film is produced by Kevin Feige and Nate Moore.