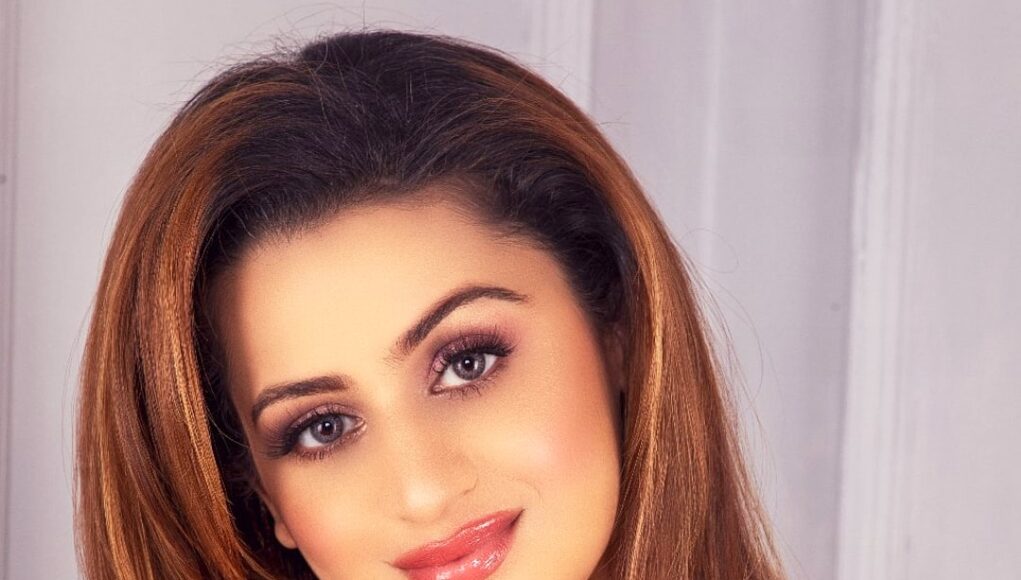 Kenisha Awasthi, a social media sensation who is very known and loved for the roles she has played in popular web series is all set to launch her new shoe and bag line under her own label- KEN3

Talking about her upcoming launch, she says, “ I am very excited about this launch as it has come to fruition after months of hardwork and brainstorming over designs . My endeavour with this line is to provide customers with shoes and bags that are stunning but at an affordable price point.These designs have been carefully curated to cater to every occasion- from a wedding to a casual day outing.”

Just a while ago, Kenisha also released her song named “Hiss”Story. Based on the evil phenomenon of toxic fandom and artists who don’t come out an admonish their fans for such behaviour. The song was a counterattack on trolls who attempt to curb the right to freedom of speech of a person who may not be in agreement of their points of view,the single has hit thousands of views within weeks of its release once again cementing her as someone who is strong and has a mind of her own and defies domination and lobbies which are both such prevelant and toxic truths of the entertainment business.

Bewitching and mesmerizing Kenisha Awasthi’ looks have ruled the space on every social media platform. She has recently received the Digital Influencer Award from several publications and councils and has new original music and web shows in store due for release shortly. The intriguing and captivating actress has always had an Entrepreneurial approach and in addition to her interior decor items line is now all set to treat her fans with a stunning collection of bags and shoes. She is excited to see the response and feedback her audience will have to her new line KEN3. Here’s wishing the actress a whole lot of luck.