WhizBliz
Home Bollywood Bollywood actress Jyoti Saxena talks about her struggle, ‘I had to work... 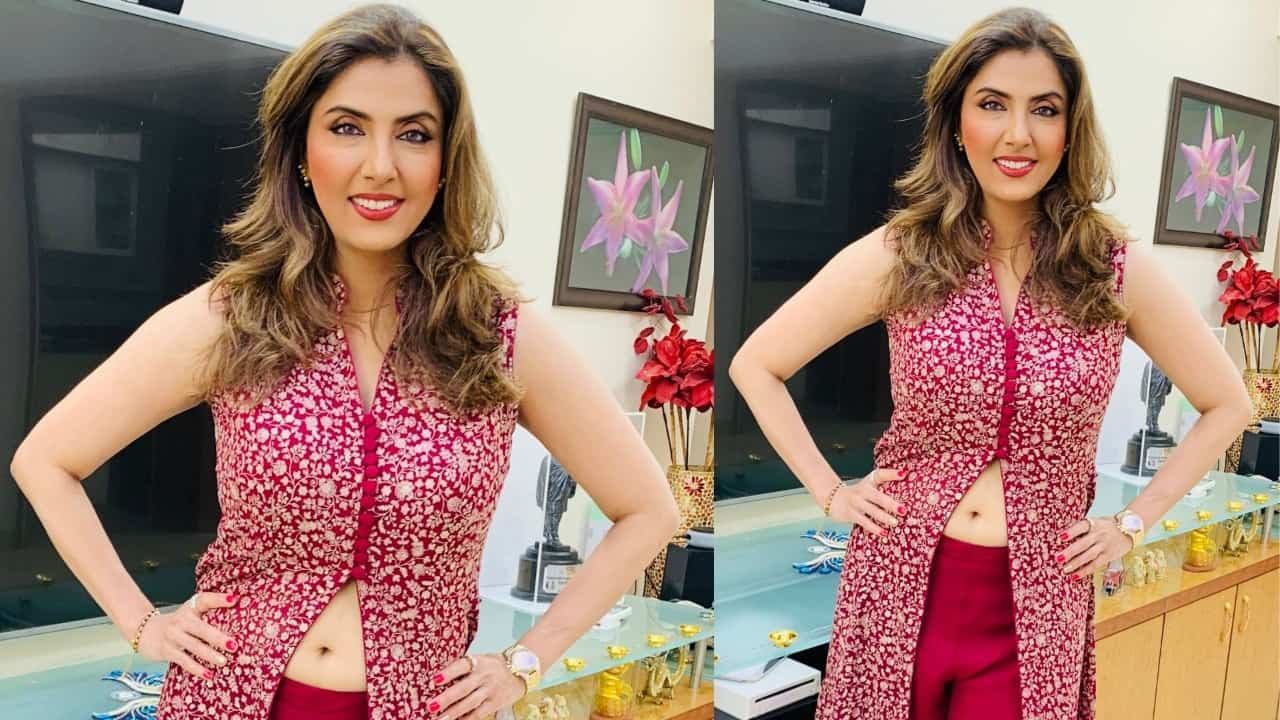 We often refer to Mumbai as a “city of dreams” since it is home to one of the world’s largest film industries. The prospect of having your face on one of the city’s giant billboards dotting its highways, as well as achieving fame and money in Bollywood, attracts millions of aspirants to the city each year to try their luck. Jyoti Saxena is also one of those actresses who is marking herself in the Bollywood industry with her outstanding acting skills after her recently released song ‘Khoya Hun Main’. Jyoti is all set to make her way in the Bollywood industry. But the actress talks about her struggle that she had to face to make her name in the tinsel town.

It’s always difficult for an outsider to mark their way without any help in the industry, and our talented diva is marking herself, Jyoti Saxena says, ‘ I had to work hard to prove myself, and I had to go through several auditions to acquire the position I wanted. Everything is determined by the circles you walk in. Bollywood is a fiercely and viciously competitive arena where it all comes down to your skill, hard work, and, most importantly, how you play your cards.

It’s always great to see celebrities leaving a mark for themself in the minds of the audience through their magnificent acting skills and Jyoti Saxena is one of those actresses.

Talking about the work front, post her success of Khoya Hun Main, the actress has been preparing herself for her upcoming action comedy film, for which she is undergoing major transformation physically and mentally, details about the film will be disclosed soon. Apart from that, the actress also has 2 films under her kitty which will be announced soon.