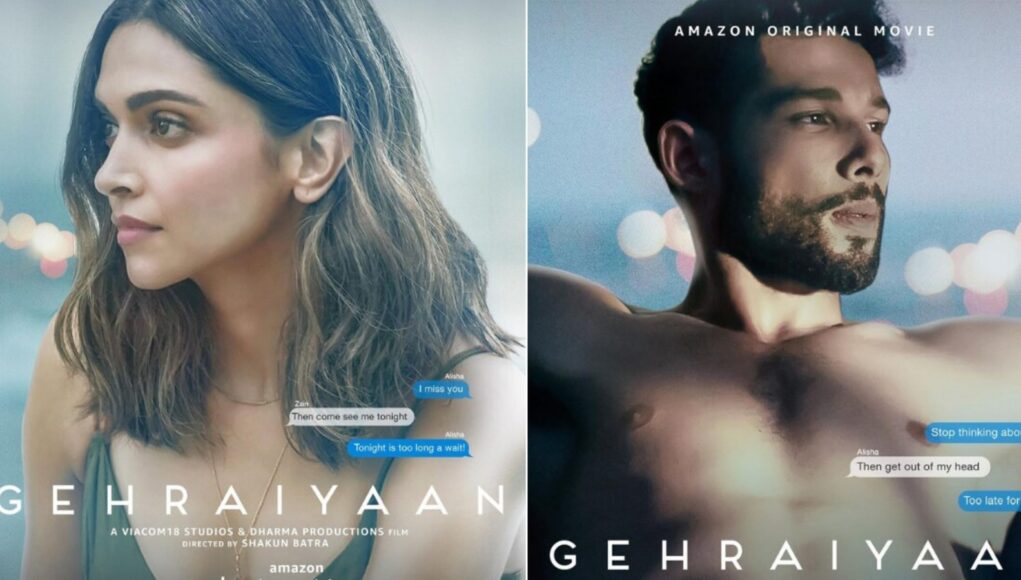 Shakun Batra’s Gehraiyaan is one of the much-awaited films of 2022. The trailer will be out tomorrow and fans just can’t keep calm. The film features Deepika Padukone, Ananya Panday and Siddhant in leads. It marks the trio’s first project together and they have been all admires for each other. The film is also making buzz for its announcement of trailer release date.

The cast of the film has shared a special voice note on their own social media handles ahead of the trailer release. Shakun Batra the director of the film shared a voice note and wrote: ‘Can’t wait for you to dive into the world of #Gehraiyaan tomorrow’.

Ananya shared her excitement with her fans on Instagram with a caption ‘Come, dive into this magical world with us! Trailer out tomorrow. Don’t forget to set your reminders’!