WhizBliz
Home Bollywood Here’s how the makers of John Abraham’s Attack pulled out an Athacked... 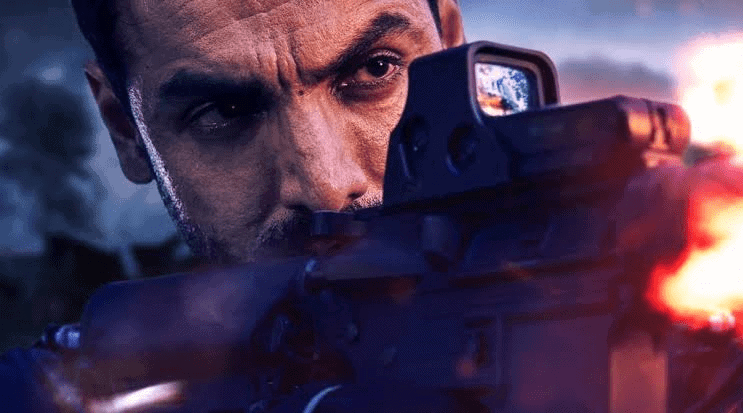 It was pretty early on Tuesday morning, the news broke out of John Abraham’s Instagram account getting hacked, and the hacker deleted all the posts. The fans quickly pointed out that the account was compromised just three days before the actor’s birthday.

The news quickly went viral amongst everyone, and some ardent fans came out to check on the actor amongst all the chaos. “Hey, #JohnAbraham Hope you are doing well?” while the rest began questioning what was happening. “What going on?? @thejohnabraham” tweeted a fan. “OH MY GOD! I don’t have a clue; what happened? It’s hacked, or did he deactivate??” questioned another fan.

It has now been revealed that the entire activity was a promotional strategy for the teaser launch of his upcoming film Attack, which also features Jacqueline Fernandes and Rakul Preet Singh. The teaser was launched on Wednesday morning and has received some interesting responses from the audience.

While one fan said ”That’s what we want. Finally, a great teaser came from John’s movies. It’s going to be rocking 🔥🔥🔥” another fan praised the teaser for being the best – “Best teaser cut in India till now. The choice of track added such a fresh flavour to an action film narrative. Incredible.”

With such a fantastic response, we cannot wait to watch the film on the silver screen this republic day.