WhizBliz
Home Bollywood How South cinema has penetrated the Hindi market via hypermasculinity, execution, and... 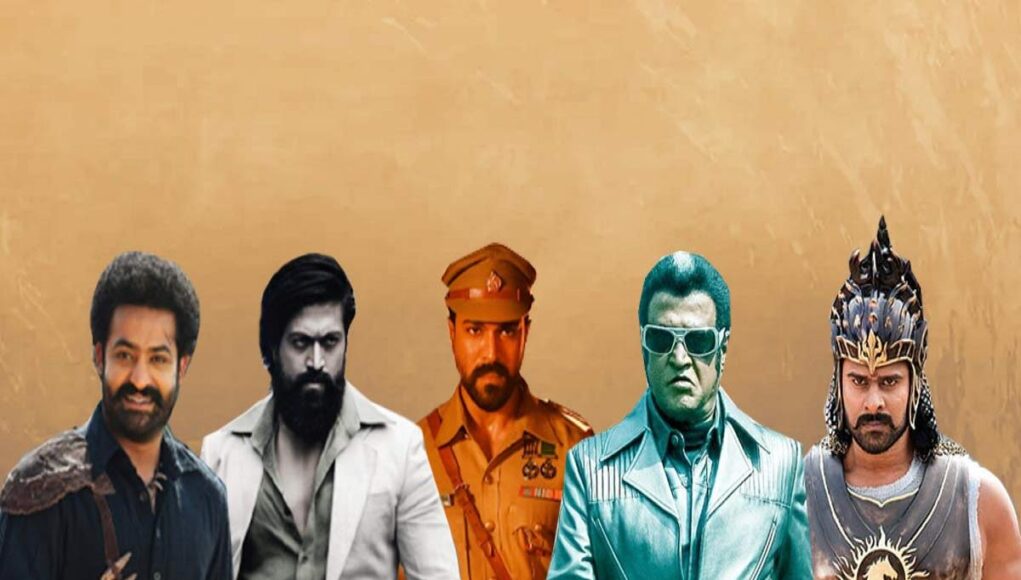 Jersey, Shahid Kapoor’s Hindi version of the Telugu film of the same name, was set to hit theatres on April 14. However, the film’s release date has been postponed to avoid a clash with KGF 2, the Kannada film industry’s juggernaut, which has been advertised as a pan-India picture that would be released in five languages on the same day. Outside of the south, there is so much excitement for KGF 2 that the Hindi version is showing at 6 a.m. in places like Mumbai, Pune, and Delhi.

Karthik points out that the first KGF film was released alongside Zero, starring Shah Rukh Khan and Anushka Sharma, and that Simmba, starring Ranveer Singh and Sara Ali Khan, was released a week later. Nonetheless, it succeeded in piqueing the audience’s curiosity in the Hindi belt. The film’s popularity grew even more once it was released on Amazon Prime Video.

KGF 2 would be released in about 3,500 theatres throughout the Hindi belt, three weeks after SS Rajamouli’s RRR, a Telugu picture that was once again billed as a pan-India feature. It is said to have grossed Rs 1,000 crore globally, making it the third Indian film to accomplish so (the other two are Dangal and Baahubali: The Conclusion).

Despite the fact that Malayalam films have recently grown popular on OTT platforms, the industry has yet to produce a hit pan-India feature. Marakkar: Arabikadalinte Simham was the costliest Malayalam film ever filmed (reported to be about Rs 85-100 crore), however it bombed at the box office owing to poor scripting. The love drama Radhe Shyam, starring Prabhas and Pooja Hegde and produced on a budget of Rs 350 crore and touted as a pan-India release, likewise bombed at the box office, with the Hindi version barely grossing Rs 20 crore. The film garnered negative reviews and word-of-mouth, and the climax visual effects couldn’t save it from a box-office failure.

Though south Indian directors like as Mani Ratnam have long attempted to break into the Hindi market, Rajinikanth and Aishwarya Rai’s Enthiran in 2010 is said to have sparked the notion of a lavish, pan-Indian picture. The film, directed by Shankar, was released in Hindi as Robot. In 2018, Akshay Kumar starred as the antagonist in the sequel, 2.0. The film is presently ranked ninth among the world’s highest grossing Indian films.

The pan-India film is here to stay, thanks to rising cross-industry cooperation and the appeal of grabbing an audience across states. And, for the time being, it appears that the south Indian industries have a definite advantage over Bollywood in this regard.