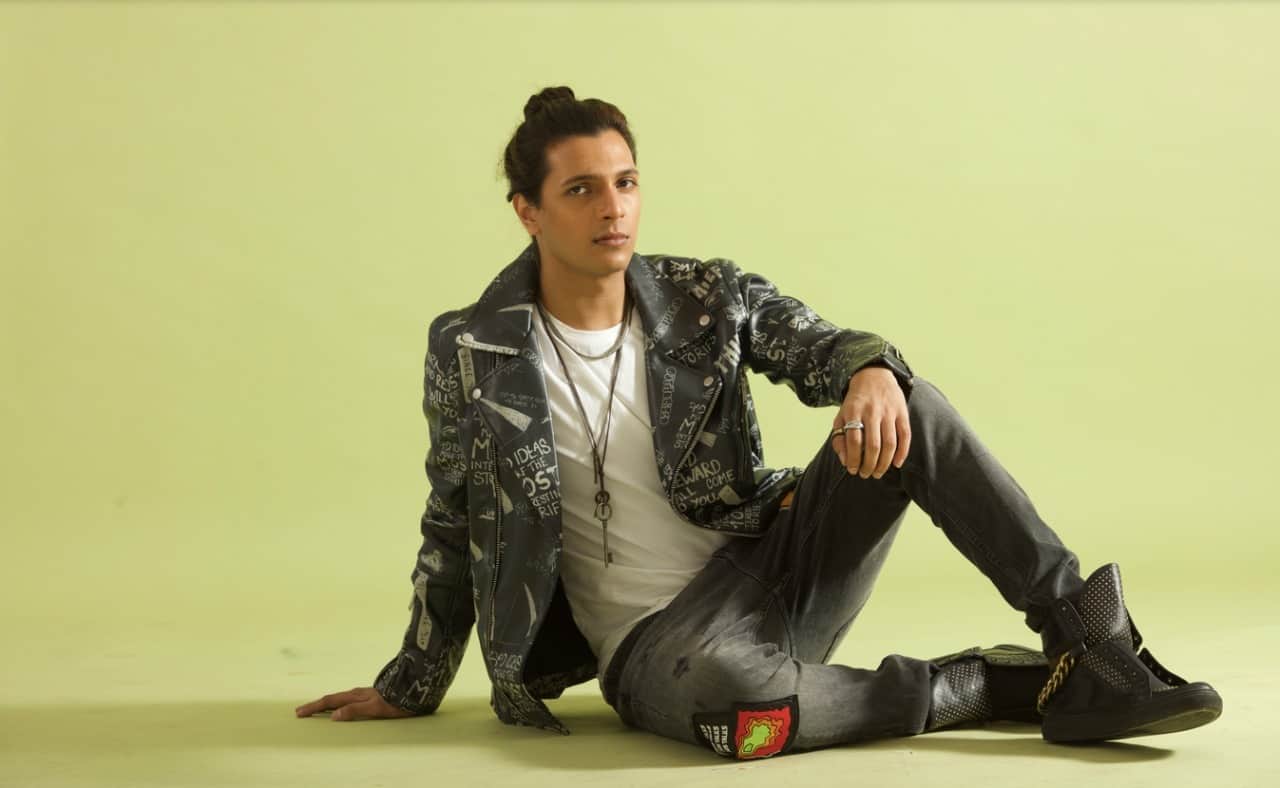 The music of Venus and Victory Music presents ‘Ishq Sufiyana’. This euphoric song is composed, written, and performed by star Avitesh Shrivastava. With more than 1 million views on Victory music’s Youtube channel, the song ‘Ishq Sufiyana’ has now crossed its boundaries.

The song “Ishq Sufiyana” is out and has already been cherished by the audience immensely. It is just a small part of something more substantial. “Ishq Sufiyana” is the first song on an album named “Iraade”. There’s nothing more beautifully composed than ‘Iraade’, which takes you to a world where all of time and space will compel you to fall in love with it. The songs are passionate, dynamic, and rich reflecting the heart and energy poured into the creation of this craft.

As stated by Jagrat C Jain and Yashh Jain,” We are extremely ecstatic about the outcome of the song. My heart overflows with gratitude to see that we have crossed 1 Million views and the audience embraced it so passionately. We will be releasing even more beautiful songs very soon. It will only be a matter of hoping that audiences will love all of our other works equally. We at Victory Music strongly believe in giving a platform for the talented music aspirants to flourish in the near future.”

Surely, the song sparks the desire to cherish your loved ones. Certainly, the duo will endure in the near future.