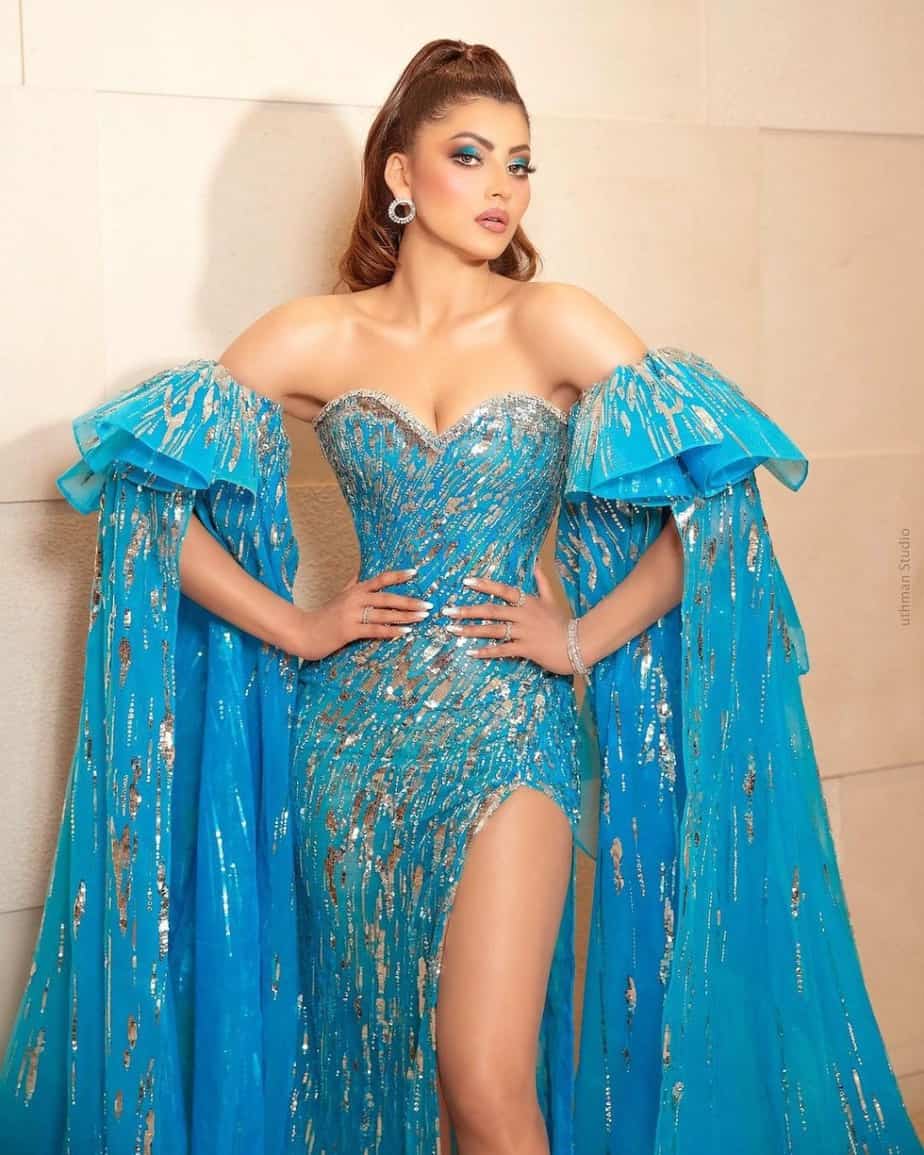 Urvashi Rautela is one of the most prominent celebrities we have in the Bollywood fraternity. The actress is day climbing the ladder of success because of her hard work and dedication. The actress has added one more feather to her cap as she was awarded as the first-ever Indian to be awarded as the symbol of Armour from the Israel Army.

Urvashi is such a young talent that we are proud to have in the Bollywood fraternity. The actress who was recently appointed as the judge in the history of Miss Universe makes us Indians proud of her outstanding commitment to her work. The actress has truly paved her way all around the world making India proud on the International level. With her spectacular performances in movies and music videos, Urvashi Rautela has carved a place in the hearts of the audience.

Urvashi is the first-ever Indian to be awarded Symbol of The Armour from the Israeli army Moshe Levy which is a big honor for any Indian. As for them, she was the toughest Indian female they ever met. Urvashi who’s uncle was CDS (Chief of Defence Staff) Urvashi also took advanced training programs with the Israeli army for 2 weeks to prepare physically and mentally. Also, it was one of her dreams to prepare herself and feel more comfortable. As for her, it’s not about you. You give your freedom away. You learn discipline and respect & for her, it’s a great attitude.

She is making our India and Us proud every day; she is Our Bharat ka Garv and Maan which is commendable.

On the work front, Urvashi Rautela will be soon seen in the Jio studios web series ‘Inspector Avinash’ opposite Randeep Hooda in a lead role. The actress is going to play the lead role in a bilingual thriller “Black Rose” along with the Hindi remake of “Thiruttu Payale 2”. Urvashi recently got a blockbuster response for her song “Doob Gaye” opposite Guru Randhawa and “Versace Baby” opposite Mohamed Ramadan. Urvashi Rautela will be making a Tamil debut with the 200 crores big-budget film “The Legend” opposite Saravana. The actress has also signed a three-film contract with Jio Studios and T-Series.