WhizBliz
Home Bollywood Samantha advises her fans ‘never ever get a…..?’ 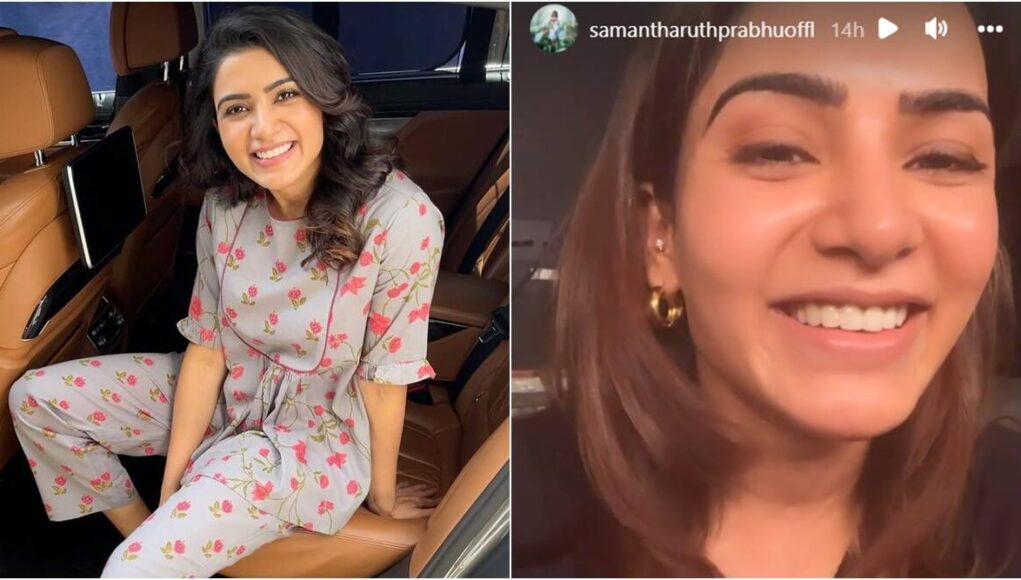 Samantha, the beautiful and talented actress, recently held a question and answer session on her Instagram account. The actress talked to her fans through this interesting session and advised her fans about few important things. She said she would advise her younger self to ‘never ever get a tattoo.

Samantha has seen inspiring many women out there after her split with ex-husband Naga Chaitanya. Recently, the actress conducted a Q&A session on social media account in which a fan asked her for some tattoo ideas that she has in her mind. She said that she would advise her younger self to ‘never ever get a tattoo.’

During a session, a fan asked her, “Some tattoo ideas that you’d love to have one day (sic).” She shared a video and said, “You know the one thing that I would tell my younger self is ‘never ever get a tattoo.’ Never Ever.”

Samantha has total three tattoos. One of the tattoos is YMC on her back. YMC reflects the initials of her first movie, ‘Ye Maaya Chesave’. The film released in 2010 and also starred her ex-husband, Naga Chaitanya. The second tattoo is on the right side of her ribs, the word Chay written in cursive. Chay is the nickname of Naga Chaitanya. The third tattoo is on her right wrist. It is a symbol of two upward arrows. Chaitanya has a similar tattoo on his right wrist as well.