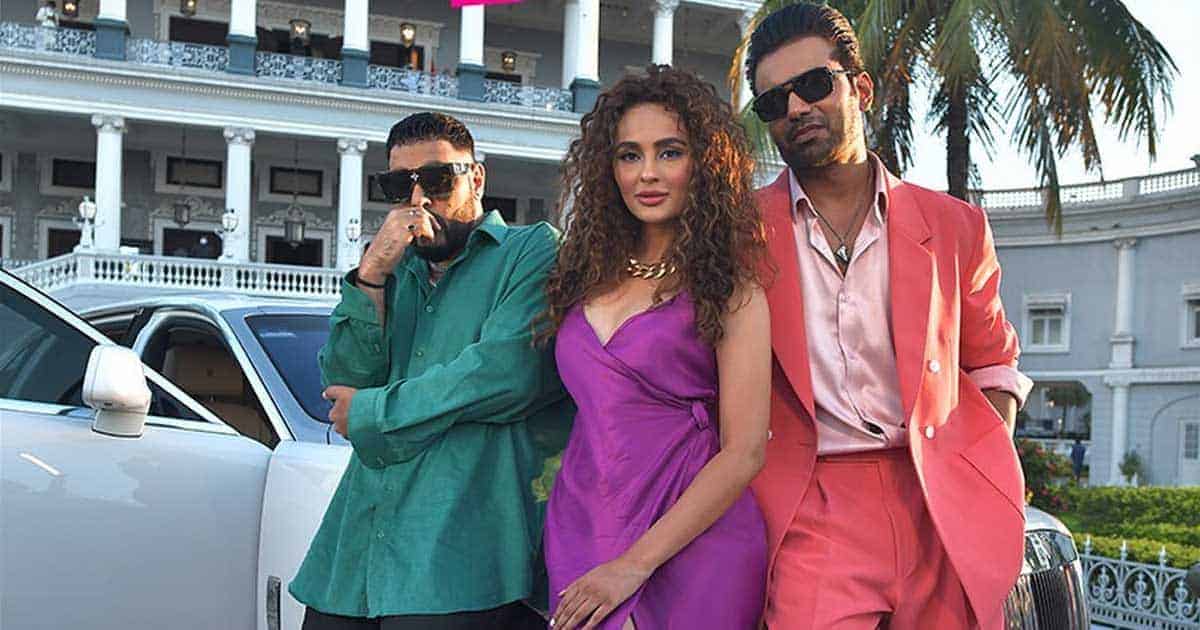 Bollywood queen Seerat Kapoor is all set to blaze fire in the coming days. Seerat Kapoor has come a long way to be this successful actress. The actress began her career as an Assistant Choreographer for Rockstar. Seerat made her acting debut in Run Raja Run (Telugu) in 2014. There was no looking back as she was seen in films like ‘Tigers’, ‘Columbus’, ‘Raju Gari Gadhi 2’, ‘Okka Kshanam’, ‘Touch Chesi Chudu’.

Seerat Kapoor who is featured in Badshah’s recent release song Slow Slow is definitely creating buzz on Internet, surly like the song is so fun to watch Seerat kapoor shared her offscreen bonding the actress shared with the singers, Talking about the song alongside Rapper Badshah and Abhishek Singh, the actress said, “Something else about a team that clicks together like a house on fire! Badshah is born natural and very enthusiastically makes room for everyone on set to feel equally involved, invites creative inputs and above all ensures that the team enjoys the shooting process. Collaborating with him has truly been memorable.”

Talking about the fun moments on screen, Seerat Kapoor further added, “Can’t think of one! With badshah on set, we don’t know which next min the entire team would break into a laughter.”

Talking about the work front, Seerat Kapoor is all set to make her Bollywood debut with the Maarrich alongside the veteran actor Naseeruddin Shah and the handsome Tusshar Kapoor is highly awaited by fans. The film “Maarrich” is going to be produced under the banner of Tusshar Entertainments. The actress will be seen in Telugu film as a lead in Dil Raju’s upcoming film, The actress was also spotted on the sets.