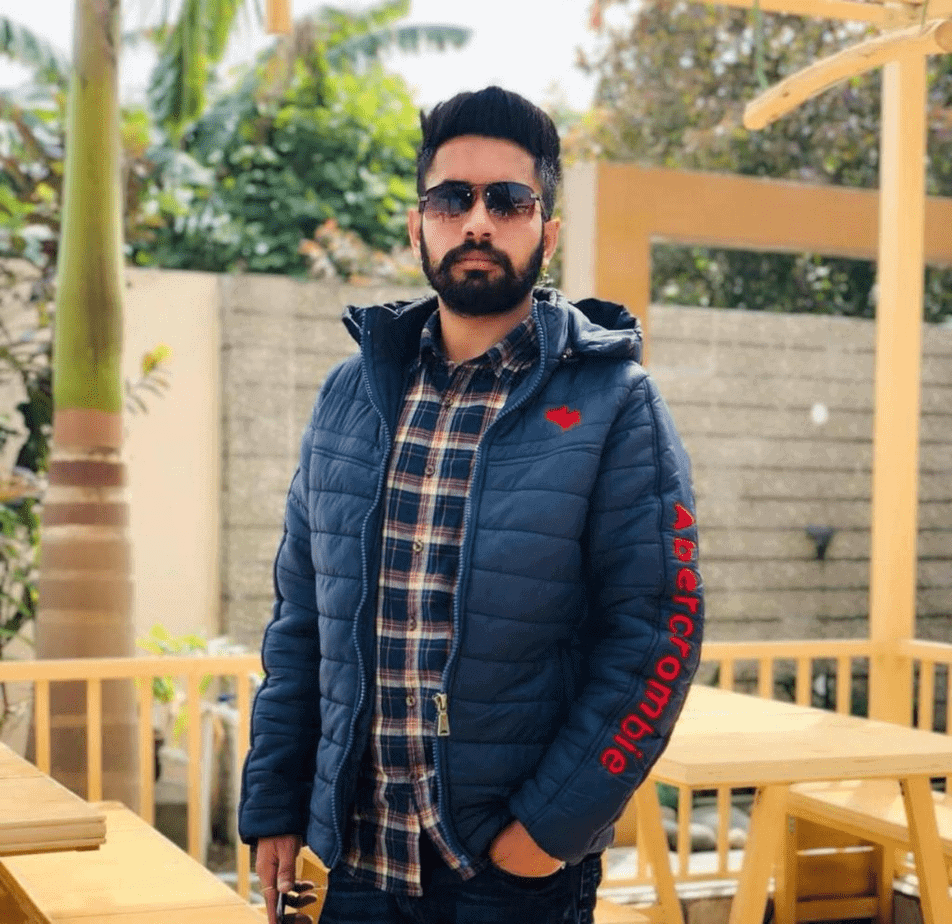 India is home to a diverse range of outstanding performers and artists. Whether it’s acting, or singing, the country is brimming with creative talents. While some of them become well-known, there are a few artists whose skill goes underappreciated, Boss Music Productions Promote the groovy singles which is our favorite now.

Boss Music Production owner Nav Sidhu Being a part of the music industry for the past so many years and talking about getting recognized for his work, he has promoted many songs for Prem Dhillon who is best known for singles “Boot Cut”, “Old Skool” and “Majha Block” the singer says, Nav Sidhu is a fantastic person, he knows his work and is well informed about what he wants and goes the extra mile at every stage for perfection.”

Nav Sidhu has worked for various hit songs alongside ace singers like Raftaar for his recent hit song Ghana Kasoota followed by Badshah’s song Pani Pani, and a lot more hit singers like Guru Randhawa and Jass Manak and also promoting the Galwakdi starring Tarsem Jassar and Wamiqa Gabbi which is produced under the banner of Boss Music Productions.