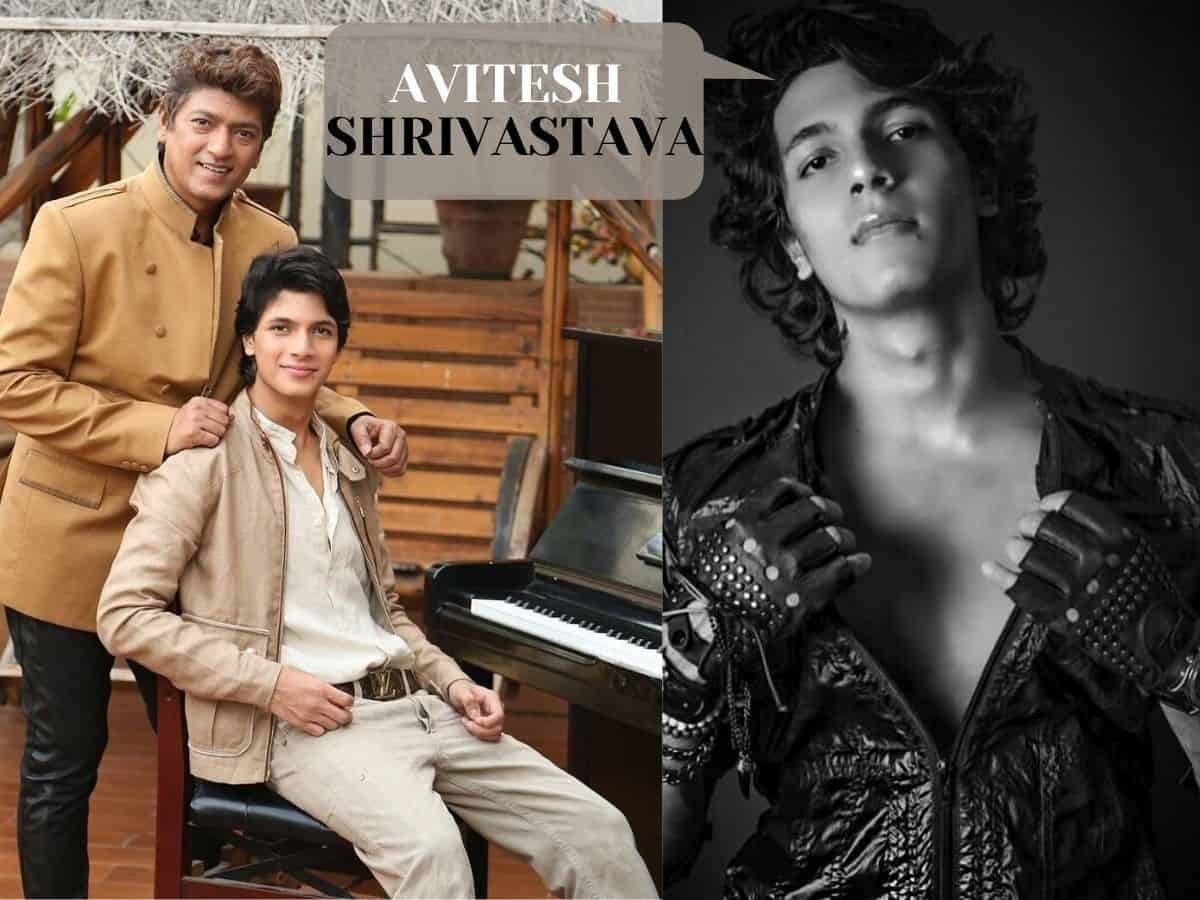 The song “Ishq Sufiyana” is finally out now. This song is definitely bliss to our ears and will undeniably ignite a new era in the music industry. Following his father Aadesh Shrivatava’s footsteps, Avitesh surely knows his way to get his proficiently fervent taste in music out to the audience. The music single is just a small part of something big. “Ishq Sufiyana” is the first song of an album named ‘Iraade’. ‘Iraade’ is a beautiful rendition that takes you to a realm where all of time and space will propel you to fall in love. The songs are passionate, dynamic, and rich reflecting the heart and energy poured into the creation of this craft.

As said by Avitesh Shrivastava,” I am esteemed to be a part of Victory Music and work with Jagrat C Jain and his partner Yashh Jain. I have known him since my childhood as our fathers Aadesh Shrivastava and Champak Jain from Venus were best of friends and did several splendid projects together. I am prodigiously astonished by the fact that my project was loved by Jagrat C Jain. He himself has a tremendous taste in music. His idea of getting the pop culture back in the music industry just got me overblown. I am hoping for us to work on many more upcoming projects in near future. He was so admired by my work when I first showed him that he was certain to make this album Iraade and its song Ishq Sufiyana. I am truly happy to be associating with him and being a part of Victory music. My only hope is for the audience to feel the ecstasy that the album Iraade has to it and love it as much as we enjoyed making it.”

As stated by Jagrat C Jain,” I am enthusiastic to work with Avitesh Shrivastava. His father (Veteran Music Director Late Shri Aadesh Shrivastava) and mine (Late Shri Champak Jain of Venus Worldwide Entertainment) have worked together in the past on some remarkable projects such as 1) Sootta Ishqe Da 2) Kanda Khich de, which eventually led to a bond of friendship between us. Working with Avitesh feels like we are carrying on that legacy. I have seen his taste in music and strongly believe in his passion for melody, rhythm, and lyrics. It is after listening, I admired his taste in music and that the association had to happen. I am very positive about his passion for music and he has a long way to go in the music industry. We at victory music strongly believe in giving a platform for the talented music aspirants to flourish in the near future.”

The video is exquisitely directed by Sayan V Roy. Surely the song will inflame the light of cherishing your loved ones. The duo is quite exquisite and should transcend in near future.