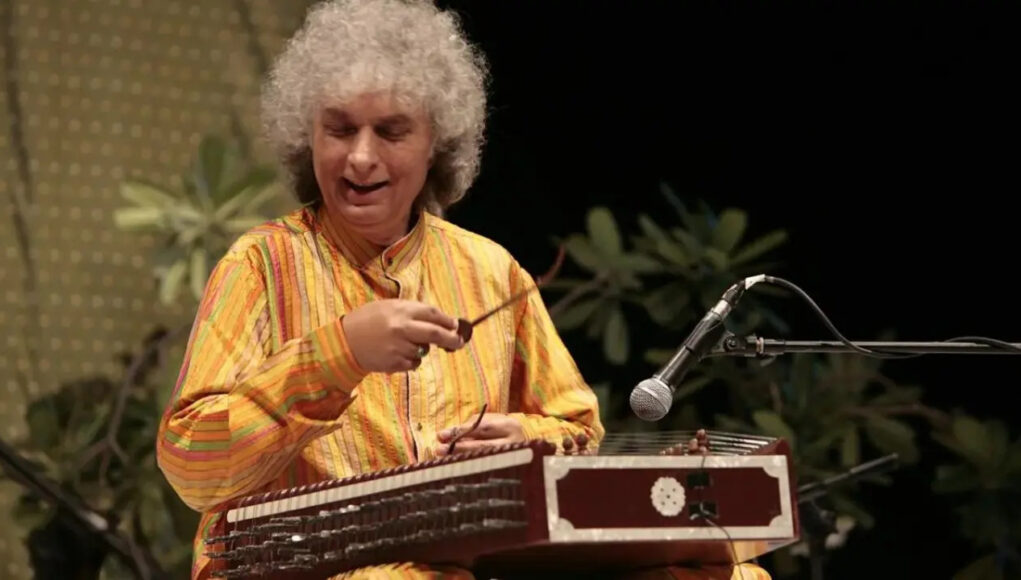 Several lovely collaborations between two musicians have been seen in Hindi film over the years. Several melodies have been tuned by duos like as Shankar-Jaikishen, Laxmikant-Pyarelal, Kalyanji-Anandji, Nadeem-Shravan, Jatin-Lalit, Anand-Milind, and Vishal-Shekhar to improve our popular music.

Shiv-Hari haven’t been as prolific, but that’s because they’ve been concentrating on their great careers as two of India’s finest instrumental musicians. Shivkumar Sharma, the santoor maestro, died of heart arrest in Mumbai on Tuesday at the age of 84.

Only eight Bollywood films were composed by Sharma with flautist Hariprasad Chaurasia. Their tunes, however, continue to enchant listeners of pure melody.

Beautiful music was included throughout the film. Take, for example, Lata Mangeshkar’s song Yeh kahaan aa gaye hum…, which has Bachchan reading poetry. It’s one of Lata’s best songs from the 1980s. She did everything she could to get through the difficult notes. Yes, Bachchan’s recitation style, as a poet in the film, was also wonderful. He was equally enthralling on film with Rekha.

Sharma and Chaurasia were appointed music directors at Chopra’s request. There were questions about whether two classical artists should write for mainstream Bollywood and whether the musicians themselves should try their hand at popular cinema music. With Silsila, all of those worries evaporated.

Chopra directed all except one of the Shiv-Hari flicks. Faasle was their second film. It included one of Kishore Kumar and Lata Mangeshkar’s lesser-known duets, In aankhon ke zeenon se… It should be considered one of the two legends’ finest duets.

The final film for which Shiv-Hari wrote music was Darr, a 1993 film in which a young Shah Rukh Khan delivered a memorable performance. Udit Narayan’s lovely rendition of Jaadu teri nazar… became an immediate success.

The song retains much of its vitality three decades later. Sharma’s flexibility as a musician is once again demonstrated.