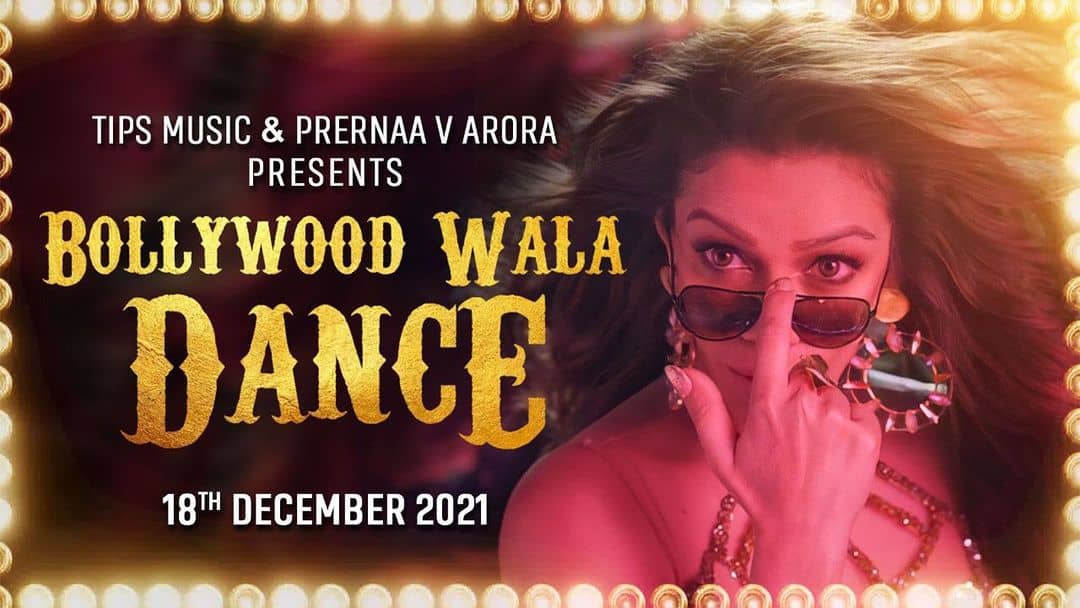 Waluscha De Sousa has yet again made our jaws drop by looking sizzling in the new music video release “Bollywood Wala Dance.” The music single released by Tips and Prerna V Arora is now out on YouTube. It is a special dance number choreographed by Piyush-Shazia.

Feeling gleeful, Waluscha said, “I am ecstatic that my music video is being so well received by the audience. In just 2 days, we have crossed 8.8 million views! I am super grateful for my fans and can’t wait to give out more exciting projects.”

Mr Kumar Taurani from Tips said, “Seeing the audience love the song and give it such a warm reception is very humbling. Getting to work with Waluscha De Sousa and Prerna V Arora was an enthralling experience. Prerna has a great eye for detail and is a good producer. There will be more projects in the future indeed.”

As stated by Prerna, “I am extremely thankful to Kumar Ji for this great collaboration. It has been a delightful and mesmerizing experience working with Waluscha, she is gorgeous. I am grateful to my partner and producer Salman M Shaikh and Manan Sampat as well who worked hand in hand with me towards bringing out this incredible song.”

The song “Bollywood Wala Dance” has crossed the 8.8 million mark. The critics and Salman Khan have immensely praised the song and gave their best wishes on Instagram and Twitter.

Recently, the actress appeared in the hit thriller series Crackdown, which was her first OTT role. As a result of her role in the series, she was positioned as an actress to watch, leading to the announcement of a second season. In addition, she has performed the traditional Lavani dance in Salman Khan’s Antim, and now she is working on Abbas Mustan’s Penthouse! Moreover, Waluscha is now dazzling the audience with her new music single “Bollywood Wala Dance” after having hosted the popular reality shows Nach Baliye and Indian Pro Music League.

The floor has been set on fire with the new music video “Bollywood Wala Dance” starring Waluscha De Sousa!