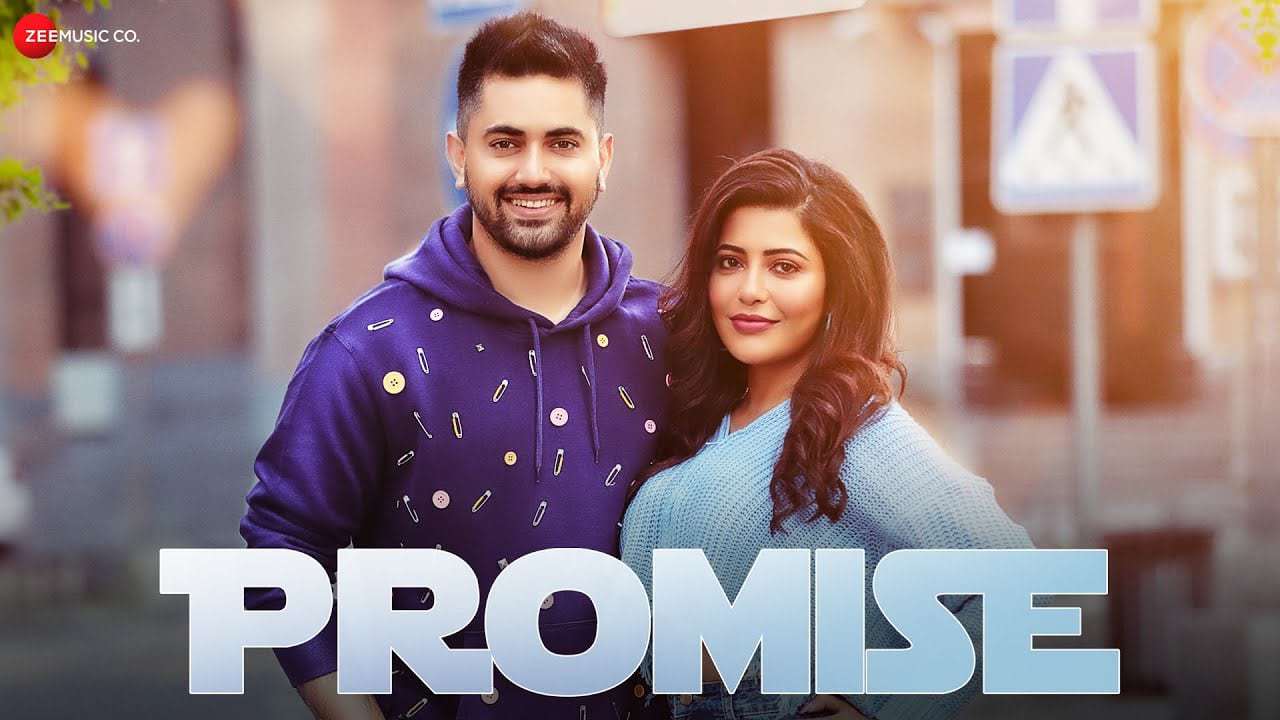 Singer and actor Ayaana Khan featuring TV actor Zain Imam’s ‘Promise’, has reached Kili Paul in Africa. The trendsetter was seen grooving to the song ‘Promise’. The intro was performed by Kili Paul’s sister Neema Paul. Kili Paul and his sister rose to fame after making a reel on an Indian song. Kili Paul has praised Ayaana Khan’s song on their verified social media handle on Instagram.

As stated by Kili Paul, “I am so amazed by your voice Ayaana Khan. You and Zain Imam have just killed it in your song “Promise”. Ayaana, your voice is outstanding. More power to you!!!”

Reacting to Kili Paul’s reel, astonished Ayaana Khan said, “Thank you so much. This is so adorable. I can’t get over the moves. I really appreciate all the love. I am beyond delighted to see that my song has caught international attention.”

Co-star Zain Imam said, “I am stunned to see foreigners like Kili Paul and his sister vibing to our song. It definitely comes as a shock and I am still very much grasping this ordeal! Thank you so much for all the love and support.”