WhizBliz
Home Bollywood Janhvi Kapoor of Bollywood believes that working on a project with her... 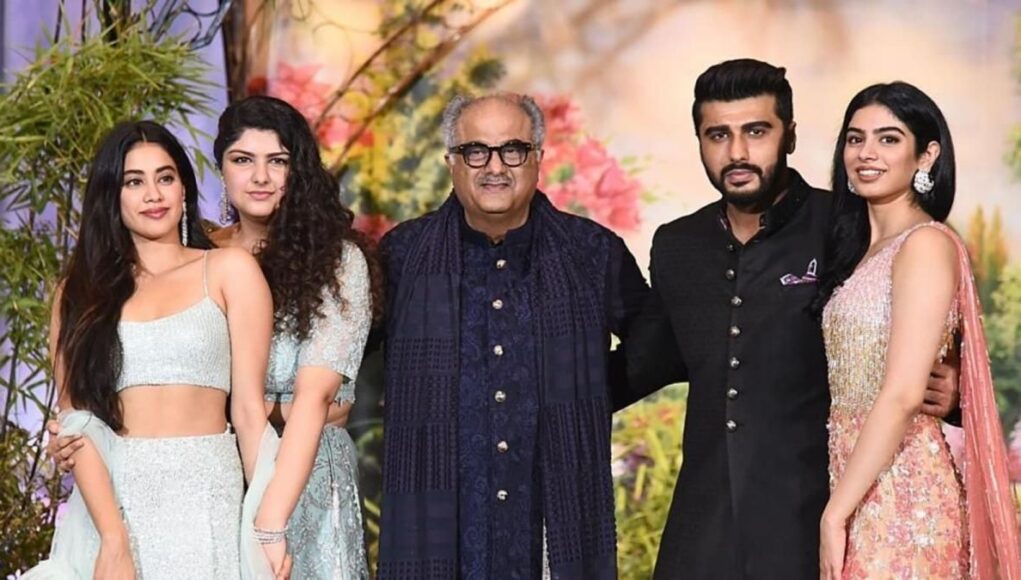 Bollywood celebrities frequently have a hectic schedule, travelling to several filming locations. Janhvi Kapoor feels that a project including her father Boney Kapoor, sister Khushi Kapoor, and half-brother Arjun Kapoor is the only way she can take a vacation and spend time with her family.

The actress recently joked in an interview that she hasn’t been able to spend out with any of them because of their busy schedules and that she wishes they could all collaborate on a movie or other project.

She made the remark as she thought back to the time she had with her father when they were working on Mili, her next thriller that Boney had produced. In the movie, Janhvi plays a lady who is trapped in a freezer and is struggling for her life. She was nevertheless questioned about a project with her half-brother Arjun because she comes from a film family, and she joked that working on a movie together will bring the family closer.

“I really do. Really, I hope it is. Touch wood, the problem is that I believe our excessive work schedules prevent us from spending as much time as I would like with our family. Additionally, I believe that Papa and I spent the most time together when filming Mili since we were both working creatively on a project. Therefore, I believe that the only remaining option for bringing the family together is to simply make a movie and put everyone in it.

She also made fun of nepotism, a term frequently used to describe the newer generation of Bollywood actors, and suggested that the project starring the Kapoor family may be given that name.

“Maybe we’ll have to call it nepotism solely because it’s all in the family,” she said with a giggle. But yes, I’d love to work on a movie with him.

Janhvi is getting ready for her new movie Good Luck Jerry, which is scheduled for an online-only premiere on Disney+ Hotstar this month.