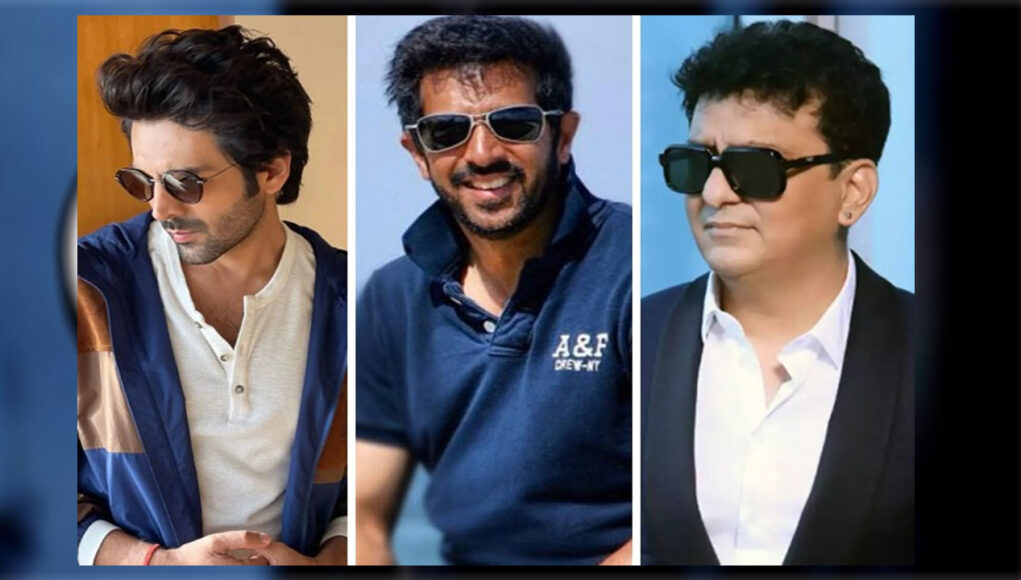 Bhool Bhulaiyaa 2 has been a mega-hit at the box office and Kartik Aaryan has become one of the most sought-after actors in the industry. What’ s new and dazzling on the cards is that he has signed up for a new movie to be directed by Kabir Khan and produced by non-other than Sajid Nadiawala.

Kabir Khan is known for his action stunts especially in Ek Tha Tiger featuring Salman Khan. Aclose source tells us, “Kartik and Sajid have broken the ice while discussing Satyanarayan Ki Katha and are committed to doing some great films together. While Satyanarayan Ki Katha begins soon, Kartik will kick off the Kabir Khan film for NGE from next year.”

The female lead of this Kartik-Kabir is not decided yet. Kabir was initially planning another movie with Ranveer Singh under the NGE banner, but post the movie 83, they decided to part ways.

The three of them, Kartik, Kabir and Sajid are extremely happy to kick off this project. To add further, “Kartik is going to complete the commercial now and he is clear that it’ s these projects that will make him climb the ladder of stardom. He is choosing the right setups and the best is yet to come.”

Sharing the update on his Instagram, Kartik writes, “This one is very special. Super excited to embark on this exciting journey with one of my favorite filmmakers’ s @kabirkhan and# SajidNadiadwala Sir.”

The movie is based on a fascinating true story with a larger-than-life canvas. The shooting starts early next year. In the meantime, Kartik Aaryan is shooting for director Rohit Dhawan’ s “Shehzada” that stars Kirti Sanon.