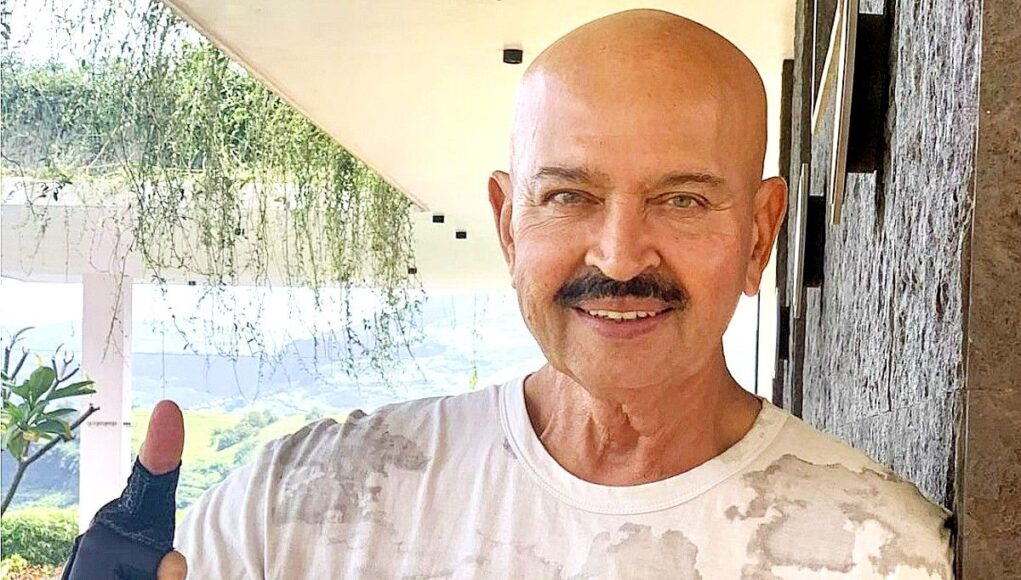 According to Rakesh Roshan, a “huge portion of the public” is no longer able to relate to the themes chosen by the filmmakers. In a recent interview, the seasoned actor and director, who turned 73 on Tuesday, discussed why Bollywood movies were struggling at the box office. Rakesh Roshan also discussed how it was now exceedingly challenging to “become a superstar” since music had lost importance in movies. View more: the “Kazakh Files” Bollywood films, according to Pallavi Joshi, are failing because “India’s concerns don’t exist in them anymore.”

Songs are an essential component of movies, according to Rakesh, who has directed successful films like Kaho Naa… Pyaar Hai (2000) and Koi… Mil Gaya (2003), both of which starred his son, actor Hrithik Roshan. He said that Bollywood could take a cue from the pan-Indian films “Pushpa or RRR” since “each and every song” from such movies “become a sensation.” He continued by saying that while Bollywood directors attempt to create “so-called modern cinema,” “just one percent of the audience” actually enjoys it.

Rakesh said that, in contrast to Hindi films, Telugu and Tamil movies continued to offer “rooted storylines” in a “highly updated fashion,” all the while keeping in mind the “commercial sensibility.” Although Baahubali and RRR featured “beaten-to-death plots,” and Baahubali was very similar to his 1995 film Karan Arjun, he claimed that these movies’ songs were “larger-than-life,” and as a result, “people were persuaded” to see them.

Additionally, Rakesh mentioned how past movie marketing “began with songs” before the trailer was out. The director continued, saying that recent movies’ frantic and multi-city advertisements “served no purpose.” He referred to it as “wasting money” and claimed there was “no sense” in doing it.

Jimin enjoys both turmoil and peace in his most recent picture...