WhizBliz
Home Bollywood Bollywood’s flawed romantic concept is problematic. Why is this so? 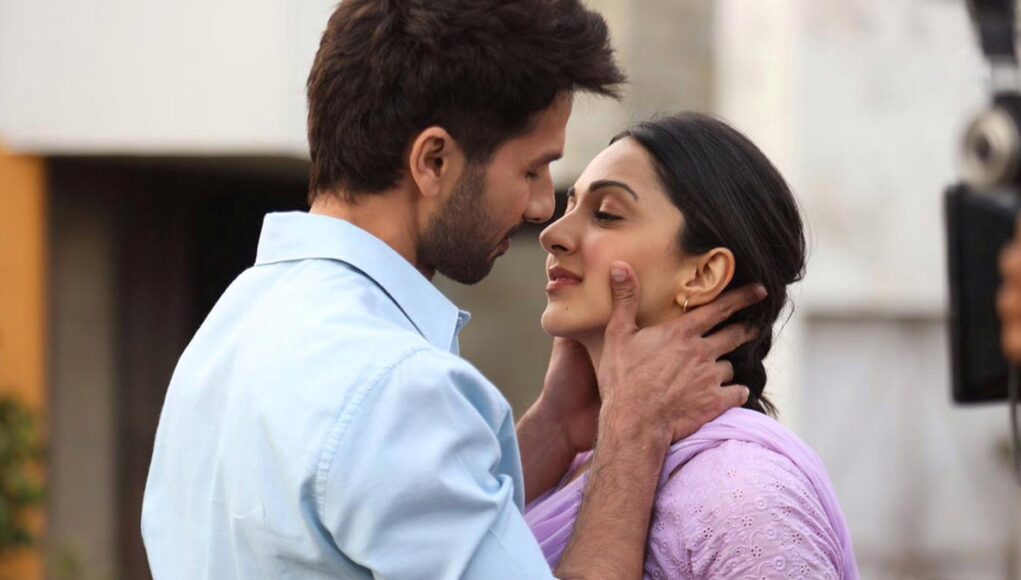 With dozens of films released each year, Bollywood is the world’s largest film business. Many of these films include exceptional performances and cinematic accomplishments, yet many are flawed. This is particularly true for romantic films. Bollywood’s erroneous romantic notions frequently have a tremendous influence on the susceptible populace.

Many Bollywood films have female leads who fall in love with macho or ‘angry young men’ characters like Kabir Singh and Chulbul Pandey. These ladies don’t mind if these guys touch them, act possessively and jealously, or prevent them from wearing or doing what they want. In these films, dominating behavior is portrayed as love and compassion. These are symptoms of toxic masculinity. Abuse should not be portrayed as love in Bollywood.

Several Bollywood films have depicted guys using deception to persuade women into falling for them. Tere Naam is one of the most damaging instances of such flicks. In the film, a man, in the name of love, beats up others, intimidates and kidnaps the lead actress, and finally falls in love with him. This idea is really troubling. Other examples are Rehna Hai Tere Dil Mein, Dil, and others.

Bollywood has had a significant influence in normalizing stalking as a romantic activity. This has appeared in several films, including Toilet: Ek Prem Katha, Raanjhanaa, and Main Tera Hero. Despite being constantly rejected, the male protagonist in these films pursues the lady he finds attractive in an attempt to win her over.

But Bollywood, guess what? Stalking is not romantic; it is harassment, and if a woman is stalked, she should file a report immediately.

Consent is critical in every relationship. When someone says ‘no,’ it should be enough to persuade those who are after them. However, Bollywood continues to promote the notion that saying no implies bothering someone until they say yes. Badrinath Ki Dulhaniya and Shiddat are two contemporary instances of such movies.