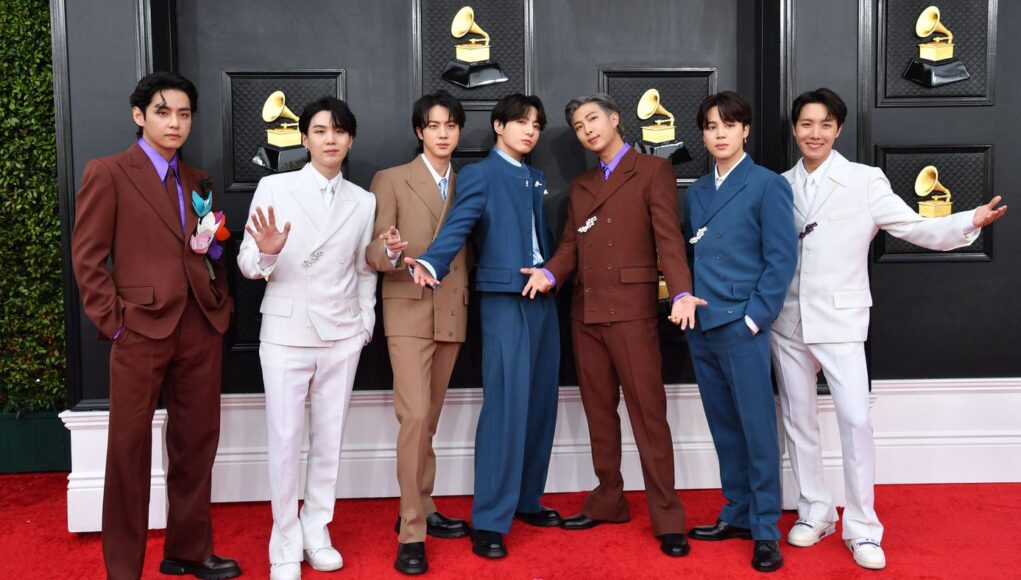 To commemorate the birthday of the band’s official fans, known as Army, Google Arts & Culture began a unique cooperation with K-pop titan BTS.

The show, “BTS x Street Galleries,” intends to commemorate the Army’s birthday, which falls on July 9, by taking spectators and fans on a virtual tour of some of the legendary pop group’s favorite pieces of art.

The collaborative effort gives viewers a street view tour of places members has selected across the world. Each participant has also put together a virtual collection of artworks that tell their tales.

J-Hope made the decision to organize a gallery in the UN building in New York, where the septet made history last year by becoming the first K-pop group to address the UN General Assembly and film a music video there. RM presents Namdaemun in Seoul, where the band played for “Global Citizen Live” in 2021. RM is a well-known aesthete.

One of the locations the band performed in during their “BTS World Tour Love Yourself: Speak Yourself” tour in 2019 was Sao Paulo, Brazil, and Jin selected Allianz Parque as his destination there. Suga picked the Los Angeles Dolby Theater because it was “a venue where BTS’ worldwide reputation began” when the band appeared on “American’s Got Talent” in 2018.

V, a BTS member who is well-known for his love of photography, choose the Tower Bridge in London as his backdrop. The band’s “Love Yourself” concert was held in Singapore’s Marina Bay Sands, which Jimin selected. Seoul’s Chunggu Building was selected by Jungkook as his personal location. At the time of BTS’s debut, the structure served as the residence of the band’s management company, Big Hit Entertainment.

The bands’ selections of art are available for anyone to utilize to curate their own street galleries in each area. Additionally, there are unique pictures and works of art by the septet.