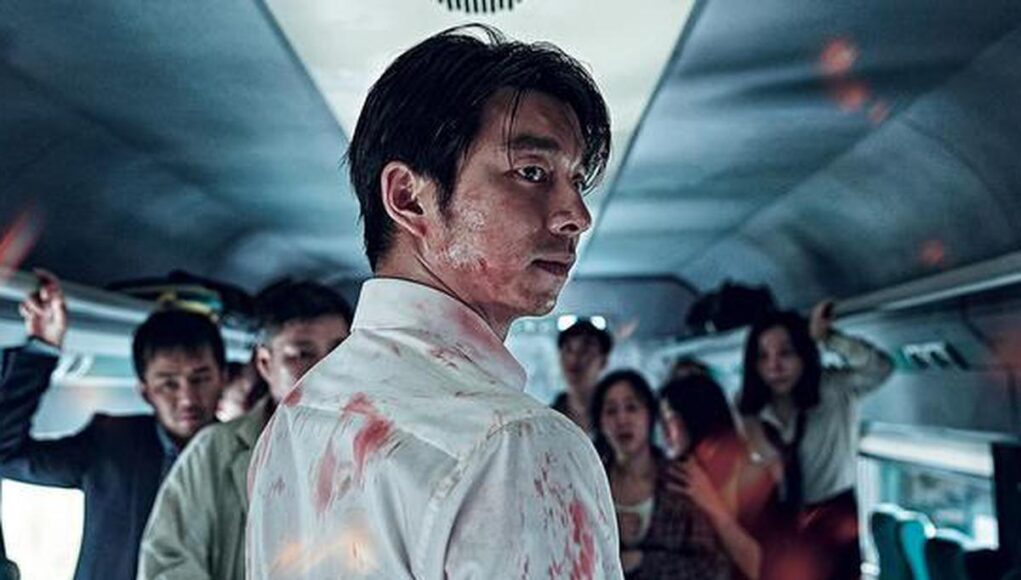 Today is South Korean actor Gong Yoo’s 43rd birthday, and he is being showered with affection from his admirers, close friends, and family.

Today is veteran South Korean actor Gong Yoo’s 43rd birthday, and he is being showered with affection from his admirers, close friends, and family. In the school play School 4, the actor, who began his career in 2000 as a video jockey on Mnet, made his acting debut. Following his involvement with Coffee Prince, he became incredibly well-known, and his fan base has since multiplied. Projects like The Silent Sea, Train to Busan, Goblin, and The Age of Shadows, among others, are to Gong Yoo’s credit.

The actor is quite impulsive and uninhibited on social media, frequently giving fans a peek into his personal life. Here is a glimpse at Gong Yoo’s personal life as seen through his Instagram page, from the actor’s playful interactions with his cat to his culinary sessions.

The actor recently posted a series of images of his cat companion curled together on a couch. The tweet was praised by followers, who left remarks like “very sweet.”

Gong Yoo uploaded many images from a day full with adventures, including playing tennis with his friends, indulging in delectable ice cream, and spending time at the beach.

Another photo dump on his page has Gong Yoo going about his daily activities while also enjoying some time at the beach and catching fish. He added the message “Back in time 1” to the picture.

Three images of Nam Joo Hyuk from a K-Drama were shared by Gong Yoo to Instagram in front of a TV. Gong Yoo gives Hyuk the thumbs up while beaming with happiness.

The Train to Busan actor posted photos of himself eating bread and fruit on a plate with an image of Albert Einstein’s tongue sticking out. Fans responded to the post with humorous comments, praising Gong Yoo’s sense of humor.