WhizBliz
Home BTS World BTS has completed four nights of its ‘PERMISSION TO DANCE ON STAGE:... 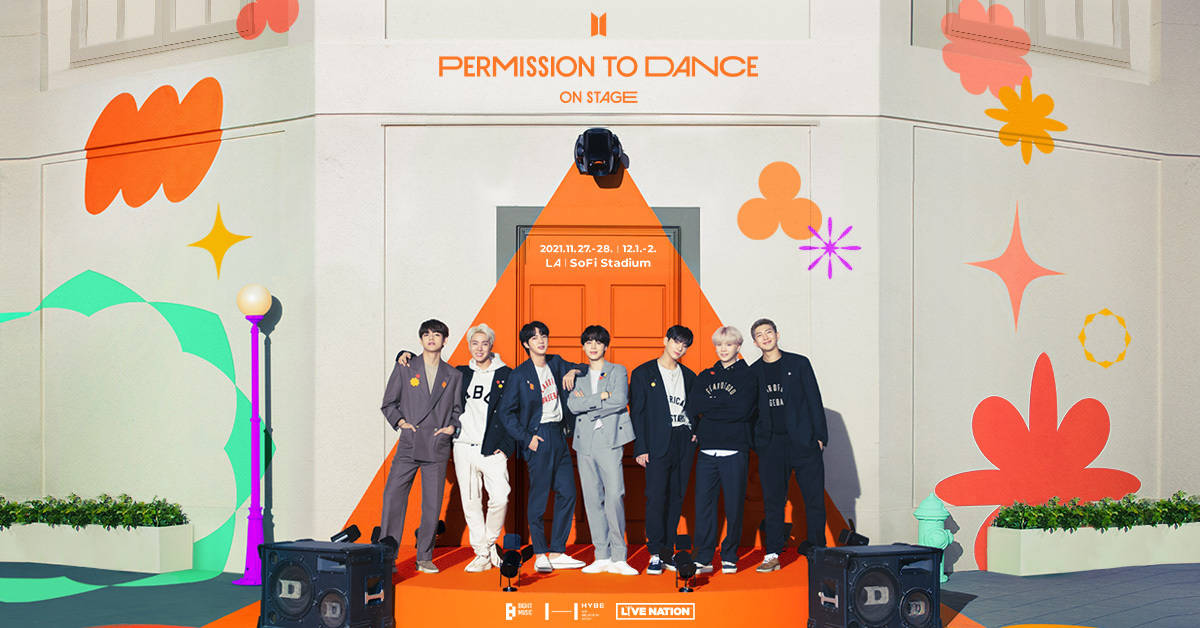 BTS’s ‘BTS PERMISSION TO DANCE ON STAGE – LA’ tour finished off with four gigs on November 27, 28, and December 1 and 2. Since the 2019 BTS WORLD TOUR ‘LOVE YOURSELF: SPEAK YOURSELF’ [THE FINAL] in Seoul in October 2019, the LA tour will be the group’s first offline performance in two years.

The first song performed on ‘BTS PERMISSION TO DANCE ON STAGE – LA’ was a stunning rendition of ‘ON.’ ‘Burning Up (FIRE),’ ‘DOPE,’ ‘DNA,’ ‘Black Swan,’ ‘Blood Sweat & Tears,’ ‘Life Goes On,’ ‘Dynamite,’ ‘IDOL,’ ‘Butter,’ and ‘Permission to Dance’ were among the 24 songs performed by the septet. ‘We Are Bulletproof: The Eternal,’ ‘I’m Fine,’ ‘HOME,’ and ‘Mikrokosmos’ were added to particular days’ setlists to differentiate between the different concert dates.

The tour in LA was notable in that it was exclusively comprised of all-seven-member stages, with no solo performances, and it featured fan-favorite songs to commemorate the band’s long-awaited return to an offline concert stage.

The BTS concert, which lasted four days, was nothing short of a blockbuster event, with some incredible stage collaborations and celebrity guests. ‘BTS PERMISSION TO DANCE ON STAGE – LA’ was full of surprises, with audience members enjoying a variety of exciting and participatory components over the course of four nights. Megan Thee Stallion made a surprise cameo during the second event (Nov 28) to sing the remix version of ‘Butter’ with BTS, while Coldplay’s Chris Martin, who worked with BTS on the chart-topping ‘My Universe,’ also joined the septet for a performance on the final day.

The septet was rewarded by the ARMYs because the total number of audience members included concertgoers at SoFi Stadium, viewers who watched the online live streaming of the previous show (Dec 2), and fans who watched the real-time live screening event at a nearby venue in LA (‘LIVE PLAY in LA’) totaled around 813,000. The performances came to a close with BTS performing their current dance hit ‘Permission to Dance,’ which conveyed the message that you don’t need permission to dance to your heart’s content. BTS’ official lightstick, the ARMY Bomb, connects the band with fans all over the world.

“We worried a lot about whether we’d do well or not while rehearsing,” the seven members said of their genuine sentiments and thoughts leading up to their comeback to offline concerts. “We can’t convey how much it means to us to be able to meet our supporters in one spot like this,” the band stated, expressing their gratitude for their followers. BTS announced at the end of the night that their next concert will be held in Seoul in March 2022.