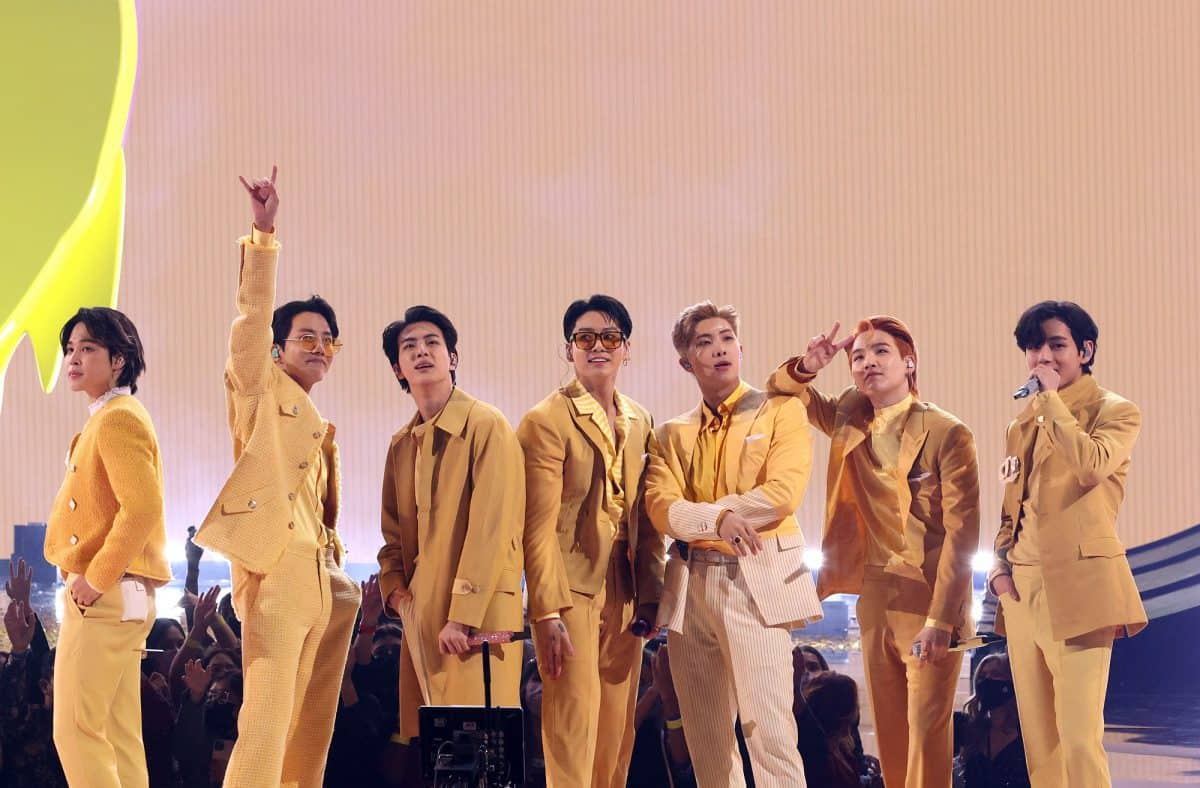 Fans will need to watch The Late Late Show on CBS to see BTS’ crosswalk concert.

The performance will be published to the official The Late Late Show with James Corden YouTube channel immediately following the broadcast for those who are unable to view it when it airs.

James Corden routinely hosts crossover concerts and musicals with singers and performers on The Late Late Show. Corden and the cast of a play will perform musical sequences for a crosswalk musical. Artists will play their hit songs with Corden at a crosswalk concert.

The catch is that the impromptu concerts and plays take place outside of The Late Late Show’s studio, near a busy junction. During rush hour, songs are sung as automobiles wait at a red signal. When the light turns green, the performers race as rapidly as they can to the sidewalk.

Passers-by and drivers shared photographs and videos of the septet singing their songs “Dynamite” and “Butter” on social media.

“Are you here for the performance?” the front desk worker inquired as I booked into a hotel the day BTS’ Permission to Dance on Stage – LA concert series began. The concert has brought everyone together.”

It’s no secret that BTS has had a huge two-year period. ARMY, RM, Jin, Suga, J-Hope, Jimin, V, and Jungkook, however, have been unable to perform in front of their fans throughout this period. Their achievements were honoured on screens, and any performances were held in front of a virtual audience.