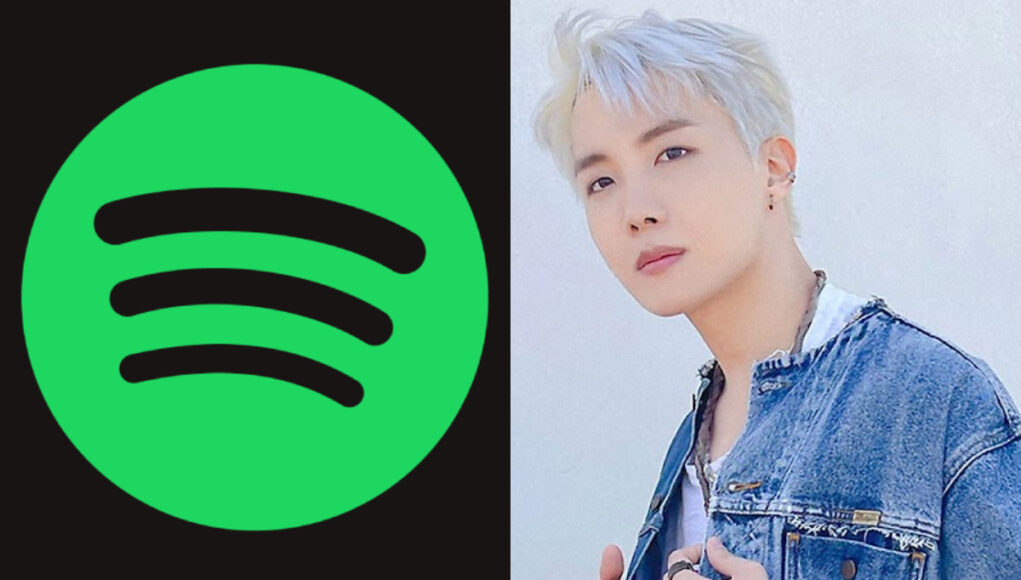 While BTS fans are ecstatic about the group’s return with Proof, one of the members has put another feather to his crown. Yes, we’re talking about J-Hope, also known as Hobi. The artist has released a brand-new album on Spotify, which has piqued the interest of fans. Do you want to know what album he recently released? Continue reading to learn more!

J-Hope has a total of 10, 124,622 Spotify followers, according to Spotify. So, our darling Hobi has hit 10 million followers, making her the first Korean artist to do so. For the uninitiated, he had already surpassed 9 million followers in February 2022, and had earned another million in only three months.

J-Hope comes fourth in terms of follower ranking behind BTS, BLACKPINK, and TWICE, with about 1,165 Korean artists registered on Spotify. For the uninitiated, the singer has been at the top for three years and one month since becoming the most popular Korean solo artist.

J-Hope has eight solo tracks on Spotify at the moment. Daydream, Blue Side, Base Line, Always, Airplane, Hope World, P.O.P, and Chicken Noodle Soup are among the songs on the list. J-Hope wrote and composed all of the songs on the album.

J-Hope recently published an Instagram story that incorporates TXT’s most recent smash single, Good Boy Gone Bad, which was released not long ago. The army, on the other hand, can’t help but applaud Hobi’s initiative in promoting the songs of another prominent K-Pop band, TXT. While uploading a snippet of the song video on his profile, the BTS member also tagged TXT’s official Instagram handle. Music fans who haven’t yet heard the tune are likely to be fascinated after seeing the Instagram story.