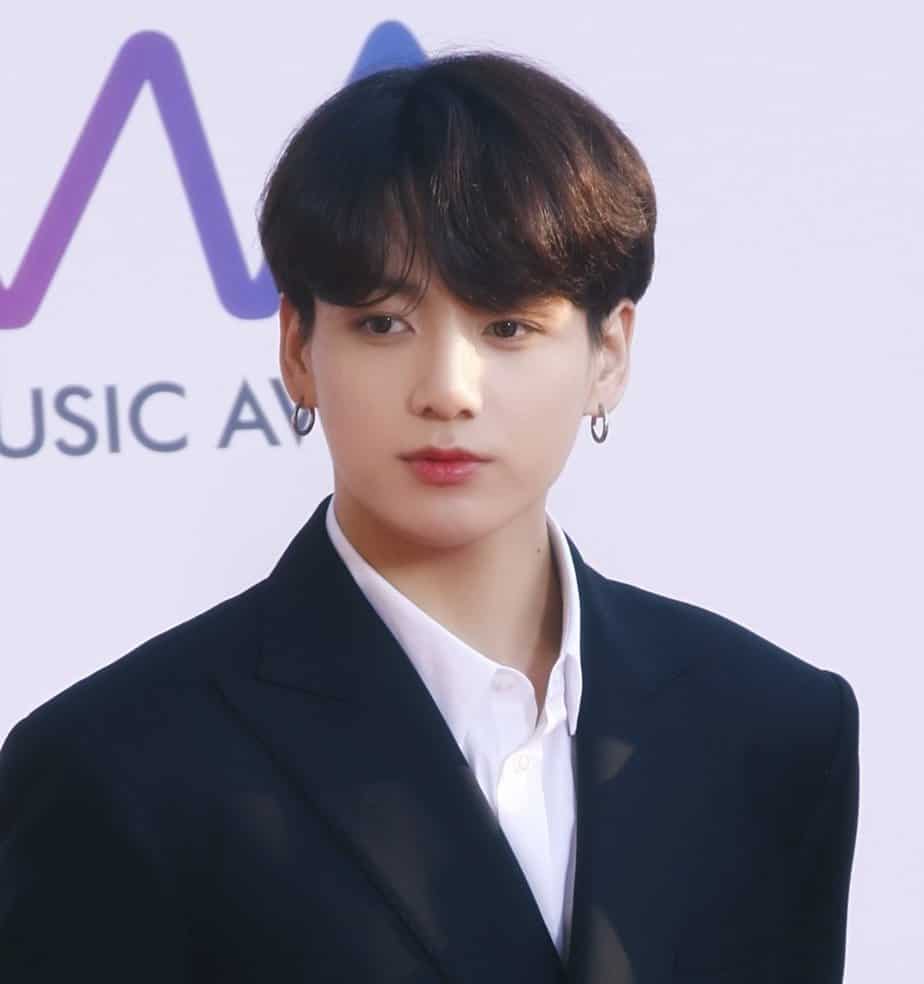 Few people have as much clout on Twitter as BTS. The South Korean boy band is responsible for one of the most “liked” tweets on the social network in 2021. Despite the language barrier, this achievement attests to the group’s great popularity on the internet.

It just took a photo of Jungkook for BTS members to cement their title as Twitter monarchs. The tweet, which was accompanied by a simple emoji, has received 3.2 million likes since the K-pop quartet uploaded it on January 25. It was also the second most popular tweet of the year, trailing only a statement from Vice President Joe Biden upon his inauguration as President of the United States.

But that’s not all: BTS is also behind the most shared post on the social network in the last 12 months, according to Twitter. It’s a screenshot of an official statement from Jungkook, RM and their cohorts in response to the increasing violence and hateful acts against the Pan-Asian community around the world. “We feel grief and anger. We recall moments when we faced discrimination as Asians. We have endured expletives without reason and were mocked for the way we look. We were even asked why Asians spoke in English,” they wrote, while noting that their “own experiences are inconsequential compared to the events that have occurred over the past few weeks.”

Fans of the band, known colloquially as ARMY, have widely reposted this message on social media using the trending hashtag #StopAsianHate. They also used Twitter to celebrate happy happenings, such as the song “Butter” remaining on the Billboard Hot 100 for an extended period of time or the boy band’s participation at the recent Grammy Awards ceremony to play their hit “Dynamite.” Achievements that have helped BTS to become the year’s most popular hashtag.

However, the reign of the K-pop monarchs on Twitter isn’t limited to the last 12 months. They already topped the list of musicians referenced in the most tweets during various times of shutdown last year. Through social media, BTS has established itself as the international powerhouse of Korean pop since its debut in 2013. “I think we’re really fortunate to have been born at the appropriate moment.”